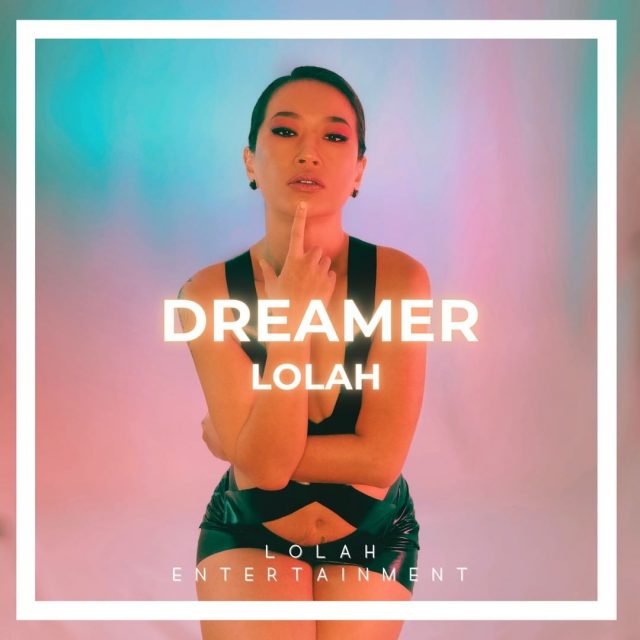 LOLAH ‘Dreamer’ is filled with heavy guitar riffs inspired by the “hippie era of 70’s rock” and powerhouse female vocals. Her guitar melodies and vocals play off of each other to create melodies that play again and again in your head after the song is over. Her rhythms are fun and diverse, lending different momentums to verses, chorus, and bridge.

“Dreamer” is an inspiring track about dreaming and not being afraid to take chances. She uses metaphors and creative imagery to illustrate her story while also being straightforward in her chorus about the meaning. LOLAH writes about “dreaming until all her dreams come true”, which is exactly what she did in her own life. LOLAH began her career in dentistry and recently decided to pursue her dreams with music full time.

LOLAH has played with big names such as The Vaccines, Frank Turner, Antigone Rising, and others. She enjoys putting on high energy performances for audiences. She released her debut album in 2019, her first fully self-produced album. LOLAH credits inspiration to One Republic, Rolling Stones, Adele, and Lady Gaga to name a few.

LOLAH “is inspired to use her poetic calling and create music that subtly narrates striking stories, and at the same time represents her iconic musical range and grasp over numerous genres. Using music as a form and medium for empowerment.”