The Lost On Radio Spotify Playlists and Podcast champion incredible new music from all over the world, we uncover the hidden gems and the kind of music that is overlooked or pushed to the late-night fringes of radio.

Lost On Radio started out as a weekly new music discovery Podcast in 2011. Almost three hundred episodes of the Podcast were recorded before we decided to take a break. We’ll be back at some point in the meantime you can listen back to all the shows you missed via Spotify or your favourite Podcast payer.

The Podcast is hosted by Mark Knight, the founder of Right Chord Music, a top 5 ranked UK music blog. During its pomp Lost On Radio found listeners in over 150 different countries and was played on radio stations in Australia, New Zealand, Canada and the USA. 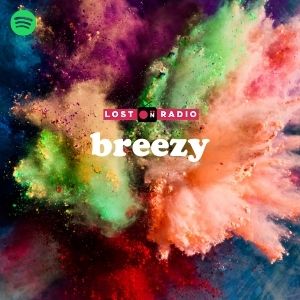 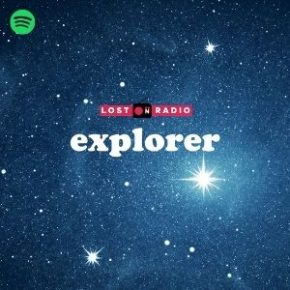 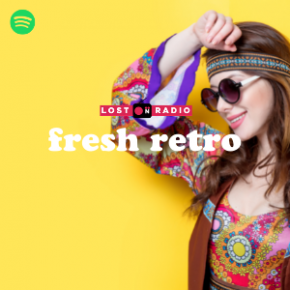