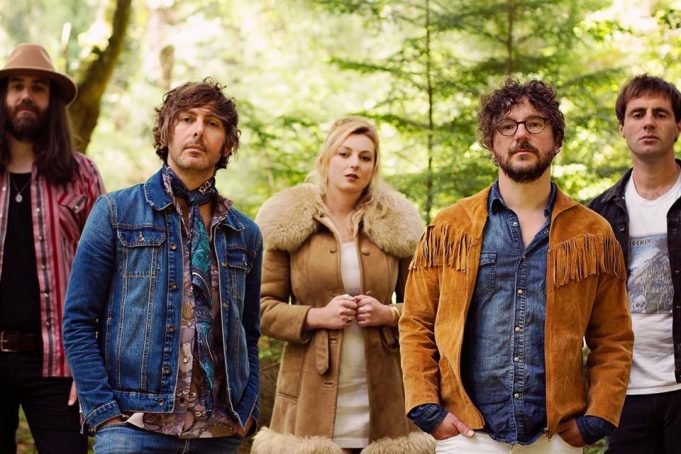 Inspired by the guitar music of the 1960’s, The Loft Club’s Dreaming The Impossible exudes tranquility and optimism.

The album features a range of incredible sounds, from the driving guitars and compelling three-part melodies on ‘Heard Her Say’, to pure sixties style Rock ‘n’ Roll on ‘I’m Just a Man’. Lead singer-songwriter Daniel Schamroth has described track ‘True Love’ as: “a heart on sleeve love song with an almighty sing-along chorus, and a lead guitar part that hits you out of nowhere.”

The Loft Club formed back in 2015, after a string of chance meetings at shows and house parties. They soon built up a strong local following, playing numerous shows and festivals, and in 2016 Arnie Holland, CEO of Lightyear Entertainment, caught sight of their huge talent. Later that same year, the band’s debut EP ‘Heart’s Desire’ was released, soon receiving support from over 50 specialist UK radio stations, and gaining significant popularity on Spotify playlists such as Radio Active’s “Indie Hit List”. Their later work has received praise by the likes of Clash Magazine.

Unsurprisingly, the Exeter-based quintet have been likened to The Beatles, with BBC Introducing labelling them as “nothing short of sensational”. Their latest album easily lives up to their pre-existing reputation.

Discover more from The Loft Club