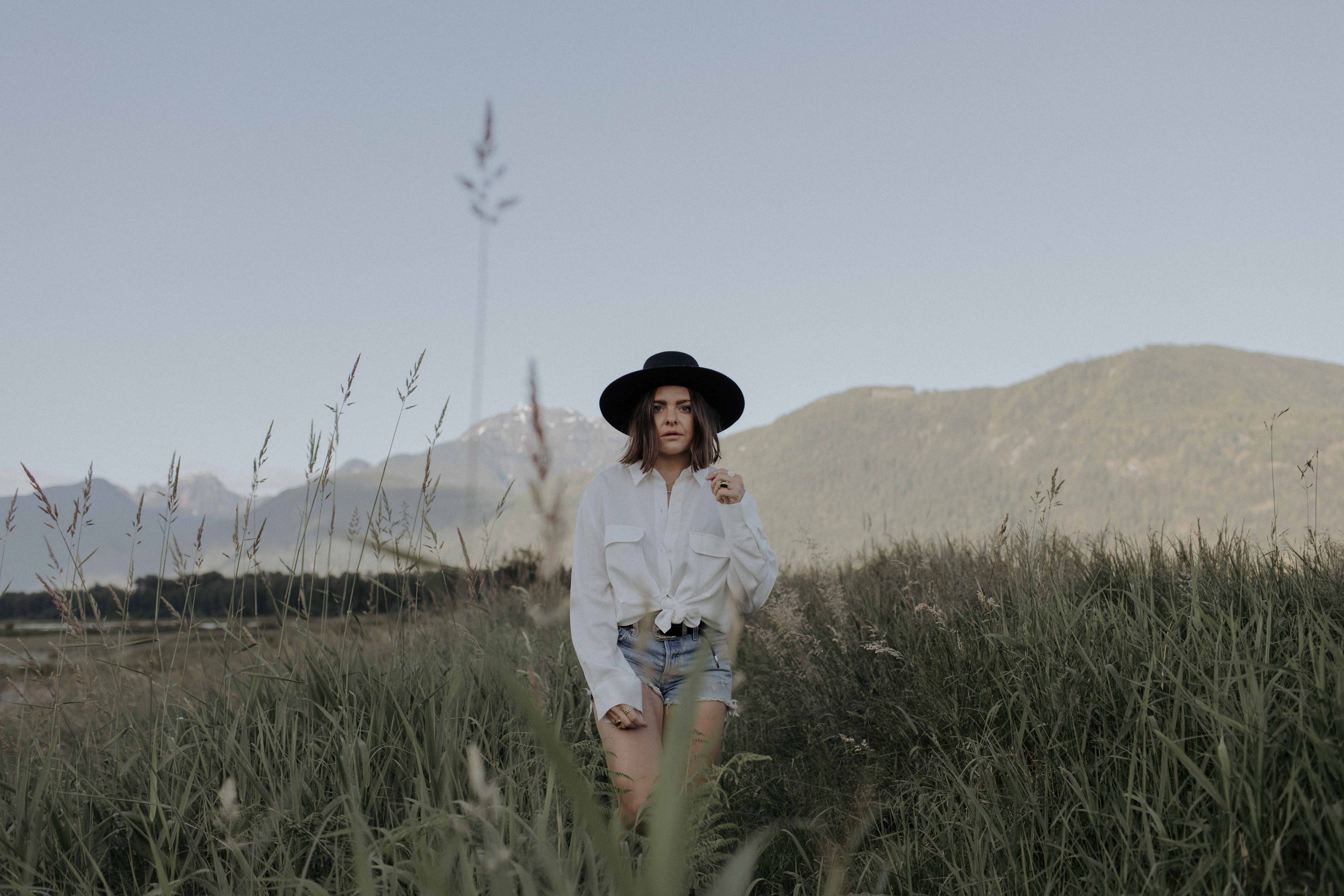 Our First Signs of Love feature is about that moment when you think you’ve found a new artist to love. This week we shine the spotlight on Parker Graye, a country singer-songwriter from Vancouver, BC.  Her debut single ‘Do Over’ suggests it’s time to hit the restart button and right now that feels like a great option.

Parker Graye ‘Do Over’

When you run a music blog you get up early. One of the biggest tests of any song we receive is the 6am test. Does this song make you want to leap out of bed and share it with the world? Parker Graye ‘Do Over’ passes this test with flying colours.

‘Do Over’ sets off as a soundtrack for wistful, self-reflection but that melancholy is quickly balanced out by a wonderful sense of optimism that floods through your veins as the song builds to a thrilling climax.

This sentiment of starting over is perfectly pitched for 2020, a year that has been dominated by covid19, political uncertainty, racial tension and a slew of natural disasters. Wouldn’t it be great to wind the clock forward to next summer and start over?

‘Do Over’ started out life on one of Parker’s Instagram Stories as a test lyrics, that she had written and posted after a breakdown with a Saskatchewan farm boy. She explains “At the time, I wanted nothing more than to try again with him, a do-over.”

Originally from Orillia, Ontario and based in Vancouver, BC Parker Graye creates songs full of emotion-evoking youthful summers, young romance and broken hearts. For the past two years, Parker has been working with other songwriters and producers for her own project as well as other artists. She has co-written 20+ songs with songwriters across Canada, and throughout the US including Nashville, Los Angeles and St. Louis from Pop to Country including, Jesse Denaro and Luke Healy (Lakeview), Kyle Rife (Spirit Music Group), Robyn Ottolini, Luca Fogale, Joanna Serenko (The Voice Season 18), Aaron Pollock and Jesse Slack.