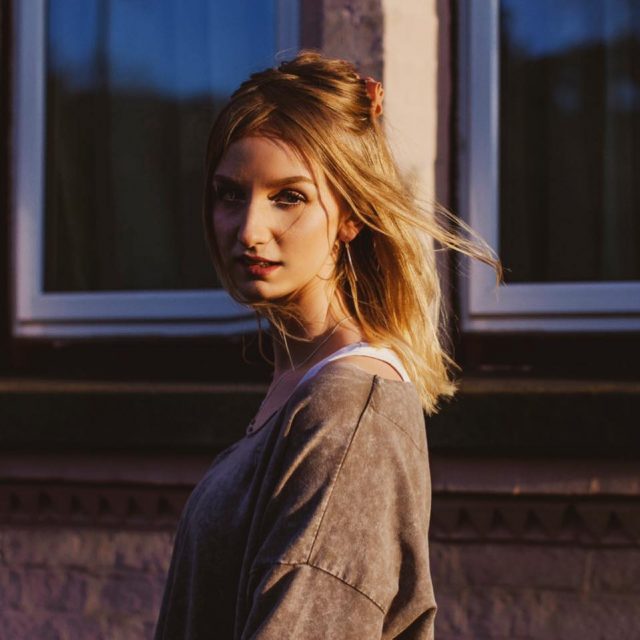 Bristol-based music artist, Chrissie Huntley, is one to watch. Her latest single, Supposed to Be, radiates bold and emotive energy that will leave you feeling both moved and completely wonderstruck. The lyricism is beautiful; Huntley’s voice even more so.

Chrissie Huntley – Supposed to Be

Before the lockdown of 2020, Huntley had been making huge strides in her fledgeling career, having headlined the O2 Academy Bristol, performed twice on BBC 1’s Regional News Show, performed at the UK House of Commons (in aid of National Grief Awareness Week), and had been chosen to play at Glastonbury.

However, with the pandemic throwing a spanner in the works, Huntley utilised the extra time provided by national lockdowns to her advantage. Over the past year, Huntley has collaborated with musicians across the globe and transformed her closet into a home studio. Supposed to Be is the first of many tracks set for release this year and is one that Huntley holds close to her heart. Speaking more about her latest single, Huntley has said:

“Supposed to Be is one of the first songs I ever wrote when I was a teenager, and I just got dumped by the guy who I thought was supposed to be “the one”. I think we’ve all been in that position where you know that it’s over, but you just want to hold on and pretend just a little while longer…”