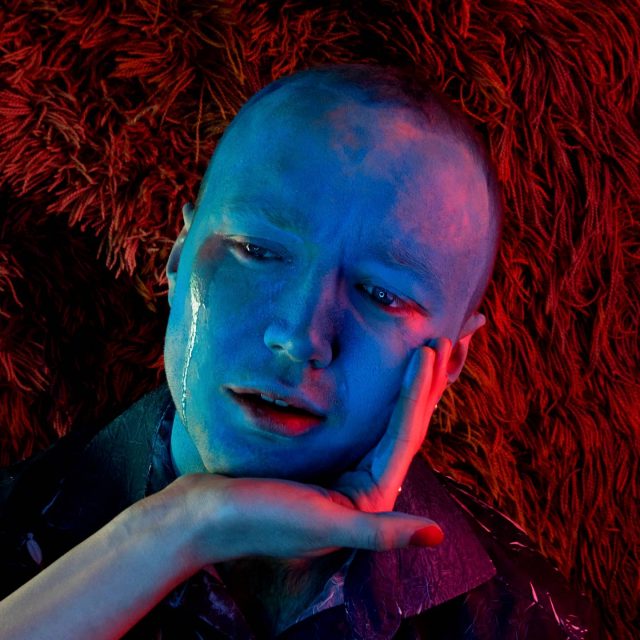 Alternative summertime vibes ooze from Me, Charles’ ‘Like and Share’. Tranquility, melancholia and an atmosphere of self-reflection jumpily interweave, forming an entropic augmented reality. It is an album of both lamentation, and seemingly self-discovery, an album simultaneously about the past and the future.

Soundscapes are plucked away as quickly as they materialize, drawing the listener into a world which is both comforting and disconcerting. There is deep, and very raw, emotion within this incredible album. Its lyricism is effortlessly powerful, and stirs feelings of empathy and compassion. The lyrics of ‘Cry’ are especially relatable through their clever simplicity. The listener experiences the emotions of the narrator as though they were their own.

Me, Charles wrote ‘Like and Share’ over an almost eight year period, with many of the very first riffs being drafted when he was just 17 years old. This was an age where music became an irreplaceable outlet for him, having suffered the loss of his mother to breast cancer just the year before.

Me, Charles’ musical influences include Jeff Buckley, Jonathan Richman, James Blake and King Krule, with his music finding its roots in Experimental Electronica, Bossa Nova and Alt Rock. His diverse range of inspiration is apparent in the wide scope of ‘Like and Share’.

After having listened to even just one of his tracks, Me, Charles’ immense musical talent is undeniable. ‘Like and Share’ is out now.

Discover more from Me, Charles