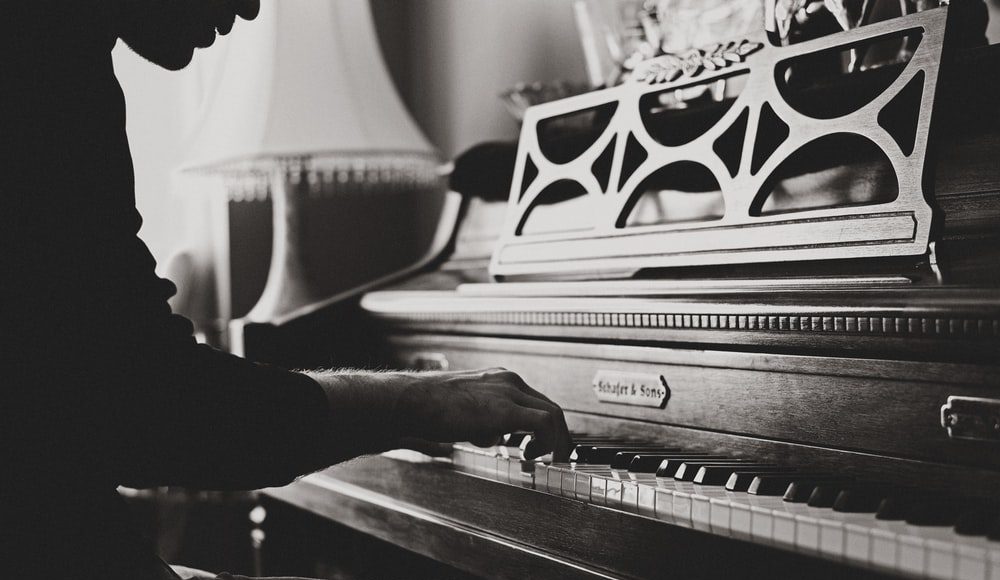 If like me, you struggle to find presents for that special someone in your life, award-winning musical duo, The Daydream Club might just have the answer. They are offering a FREE personalised song in exchange for your stories. Click here to find out more.

The Daydream Club are a multi-genre British music duo formed in 2010 by the now husband and wife pairing, Adam and Paula Pickering. Independently produced and self-released, they have amassed over 100 Million career streams to date, with a catalogue as wide-ranging as it is distinctive. The duo has been featured in Vogue, Rolling Stone Magazine and modelled for Burberry.

The Daydream Club have launched ‘Song Stream – Personalised Songs,’ as a way to up their creative output and build their already impressive momentum. Rather than spending a year writing an album and then building to release, they plan to release a steady stream of songs as they write them. This allows them to work more fluidly, working on multiple albums simultaneously with the potential for each single to be completely different from the last.

But it doesn’t stop there, speaking about the concept Adam and Paula explain​…

“Our favourite projects have always been when we have involved fans in the creative process, so we want to involve you again… we want to hear your stories.”

​How to get a personalised song?

Anyone can receive a personalised song, it’s completely free. In return for a truly unique and original gift, The Daydream Club just want your stories and your inspiration. Register now.

Get a personalised song about…

In fact, anything you desire as long as it means something to you. If The Daydream Club feel inspired by one of your stories they will write a song about it and it will become part of their Song Stream.

The Daydream Club are not new to the idea of personalised music. Back in 2018, they released an album called Piano Project // With You In Mind which resulted in the production and subsequent release of 10 spontaneous piano improvisations.

To produce the album The Daydream Club hosted a series of online concerts where they invited audience members to be a part of the creative process by submitting thoughts, feelings and memories for the duo to use as inspiration for piano improvisations. This album features some of the live recordings from those concerts.

You can read more about that project here: The Daydream Club ‘For The Lost Ones’

Discover more about The Daydream Club on RCM