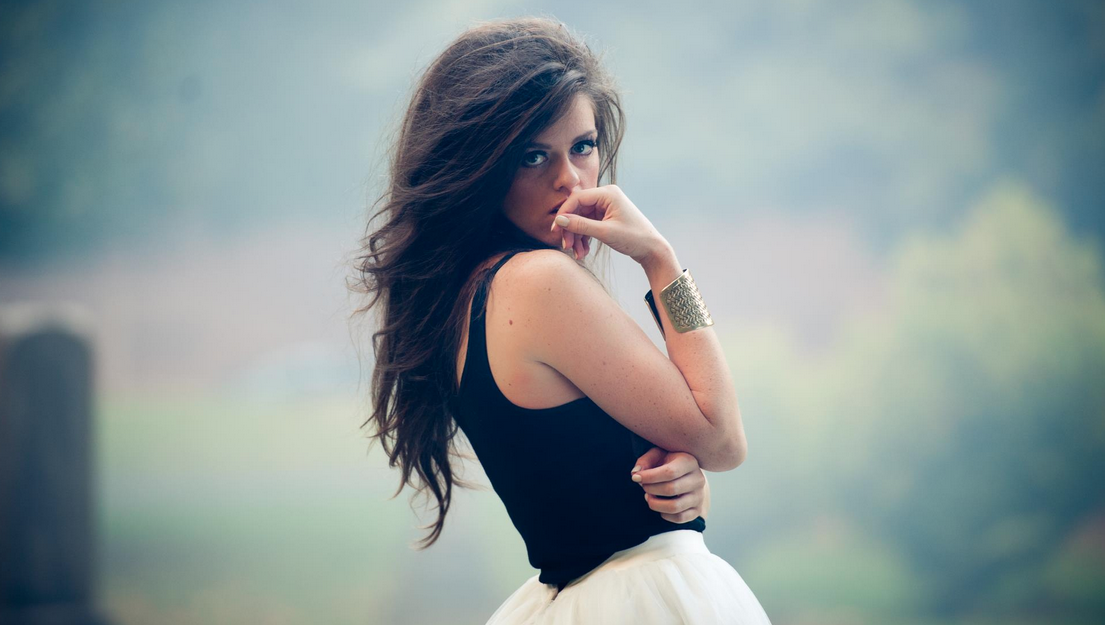 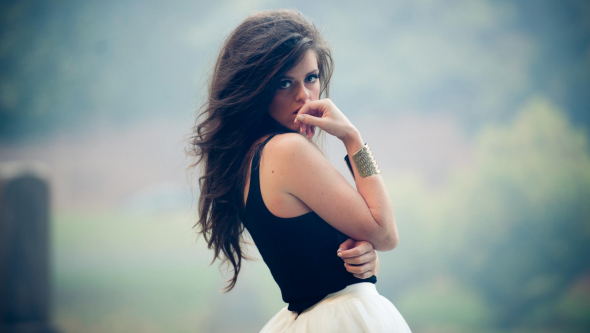 Portland based singer-songwriter Sara Jackson Holman, is a musician whose passion for classical music, gives her sound a modern yet timeless twist. Her music has already played on American television shows like Grey’s Anatomy, proving that Jackson-Holman is not an artist who is afraid to wear her heart on her sleeve. It is no wonder there is such a buzz around her new album, an expressive and honest portrayal of personal tragedy.

New release ‘Cardiology,’ is a thirteen-track mash-up of sensual piano notes, electronic-pop and angelic vocals. The album’s message changed when Jackson-Holman’s Grandfather sadly passed away during recording. ‘Cardiology’ became a passage for the release of pain, and a way of keeping her Grandfathers memory alive.

Many of the songs on ‘Cardiology’ reflect the highs and lows of grief. ‘For Albert’ is a song that particularly expresses this theme. With the synthesisers creeping in, and such lyrics as “From my highest high, to my lowest low,” everything about the song is an allegory; it is both black and white. Sampling the classic Beethoven track ‘Für Elise,’ gives the song an enduring quality that only reiterates this eulogy further.

‘Come by Fire’ is a song with a delicate and gentle opening. As Jackson-Holman’s vocals begin, the song takes on an emotional edge, with desperately heart-breaking lyrics and passion in the vocals that make you feel every word. Listen out for the track, which will be played on this week’s Lost On Radio podcast.

‘Freight Train’ is a raw expression of the pain of loss and oozes with agony and beauty. Subtle vocals and piano notes add to the emotion of the song. This track stands out as the most exploratory and impressive number on the album.

‘Do I Make it Look Easy?’ has sounds of a young Amy Winehouse, with vocals that transport you to a previous decade, yet with a backing track that is as modern as anything else you would hear on the radio. The song is funky, playful and full of vocal attitude. ‘Can’t Take My Love’ is a gritty track with deep cello notes, adding mystery and depth to the song. There is a darker edge to this track, yet when the chorus kicks in, the vibrant piano and vocals make the song spring to life.

This album was a personal journey for Jackson-Holman and every song on the album expresses this beautifully. ‘Cardiology’ is an intimate expression of confused emotion and fresh pain, which engages the listener on a deeper level than usual. It is an emotive and touching collection of songs filled with love, that tell the story of both loss and recovery.