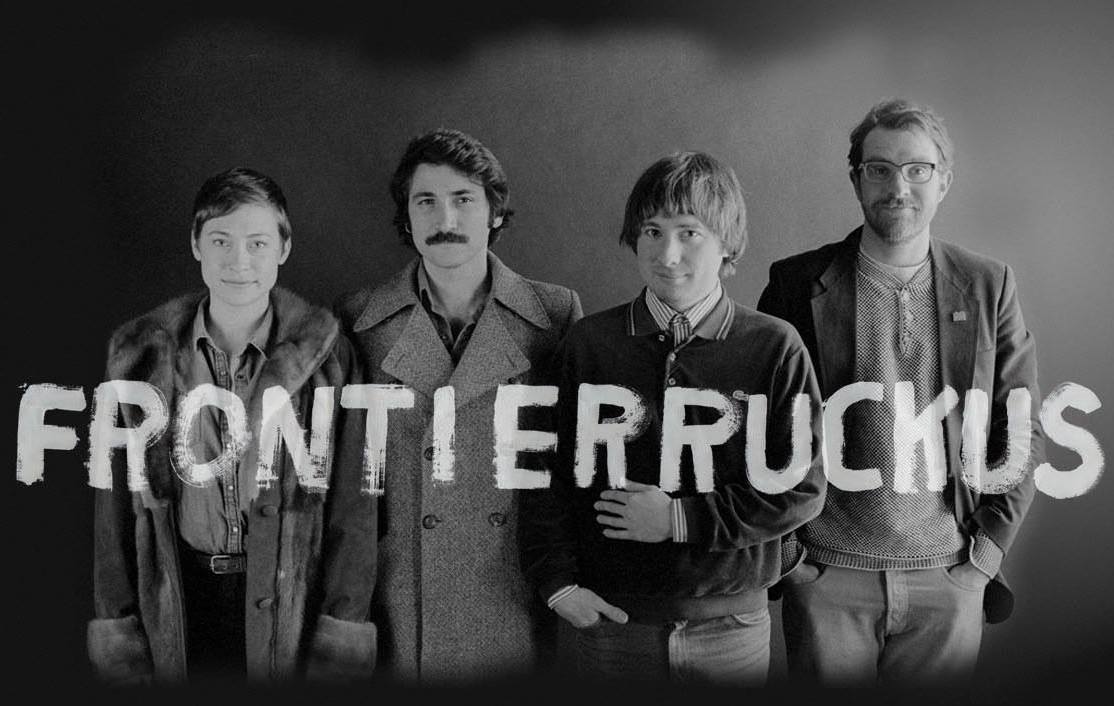 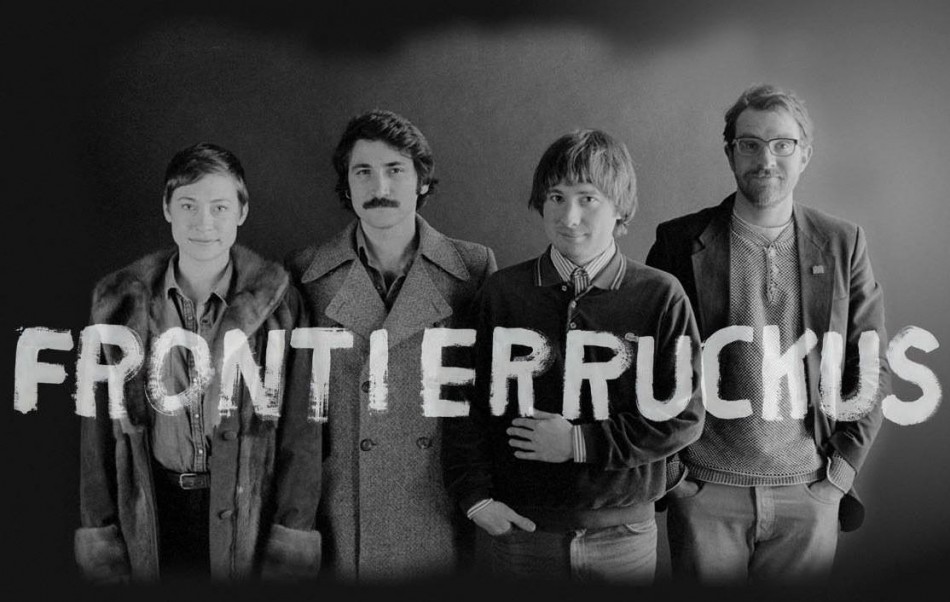 In the most modern way, Michigan-based indie band Frontier Ruckus, are firmly gripping to 90’s nostalgia. Their songs are poems; stories of adult relationships and playful youth, all with classic folk roots. Six years after the release of their debut, Frontier Ruckus are spending two months on the road, promoting their new album ‘Sitcom Afterlife.’

The record revels in memories of American Suburbia and the relationships that developed there. Featuring ten tracks that fuse rock with lighter, electronic pop moments, ‘Sitcom Afterlife’ could be compared with bands from both sides of the Atlantic. A few songs have the romantic melodies and indie acoustics of Bright Eye, some, the lively beauty and modernity of The Cardigans, and others, the edgy rock qualities of Nightmare of You. Catchy lyrics and raw harmonies create a bubbling indie pop vibe in ‘Bathroom Stall Hypnosis.’ The final few lines create impact and an emotional connection. This is the same for every song on ‘Sitcom Afterlife.’ The audience is lured in, pinned down and welcomed to listen to stories of love, experimentation and friendship. Folk oozes romantic charm, and edgy rock riffs invite gritty realism, in ‘Crabapples in the Century’s Storm.’ The vocals are flawless, even when lead-singer Matthew Milia is quivering and grasping for air. The lyrics are shockingly honest, while the music itself is interchangeable, right up to its desperate and unpredictable ending. ‘Down in the Morning We Thought We’d Never Lose’ is another overtly frank but breath-taking track. It expresses the openness of a personal relationship and adult themes are unrestrained. The song shows that Frontier Ruckus are the masters of racy, evocative and dance-able indie songs, with all the like-able warmth of really good pop music.

Frontier Ruckus are no rookies. Their industry experience has perfected their sound and a new, mature and dominant album is born. This band exposes, eludes and enlightens, so if you want folk with a bite, pop with an edge, or rock with a heart, then ‘Sitcom Afterlife’ could be your new favourite album.