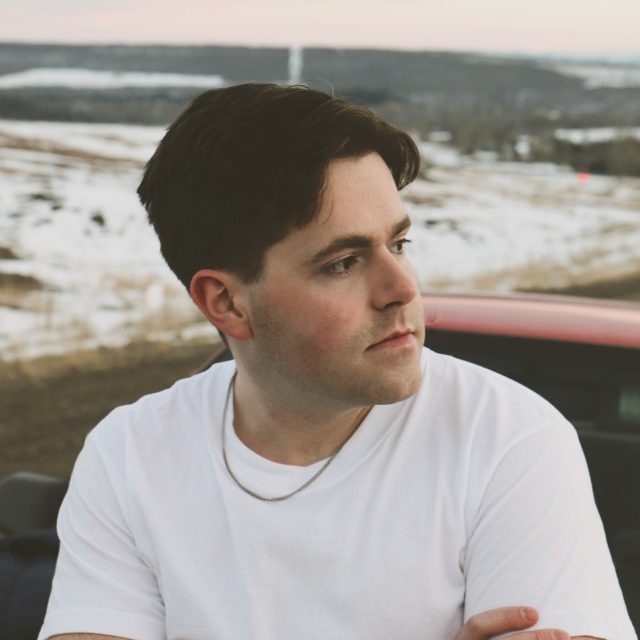 We’ve all seen those breakups that seem to take forever to actually break up. We’ve all had those exes that keep popping back into our lives like some cursed jack-in-the-box. So it’s widely familiar ground that Danny Randell treads on his latest release ‘Don’t Come Back’, trying to get rid of that lover once and for all.

Hailing from Calgary, Danny Randell is not exactly a newbie, with a collection of nominations and shortlists and a self-released EP which reached the top ten in the iTunes charts. ‘Don’t Come Back’ is a radio-ready pop jam, a kiss-off to an undeserving ex. Randell’s gorgeously assured vocals are a high point, with his everyman lyrics addressing his former lover who keeps returning – “the way you leave, without letting go” – and firmly concluding “finally found someone that treats me well, and that girl’s not you.” With accessible melodies and enjoyable riffs, there’s a clear influence from chart-toppers such as Justin Bieber and Ed Sheeran.

With finger snaps, a tight bassline and the occasional hint of funk guitar, the polished production goes down delightfully easily. Anyone following Randell might mark this track as a departure from his previous ballad ‘Wait For Me’, but it’s a welcome change and show of versatility. It’s clear that he is an artist with a strong commercial sensibility, that could easily be transplanted to performance or radio. Listeners looking for a new groove should definitely give him a listen.