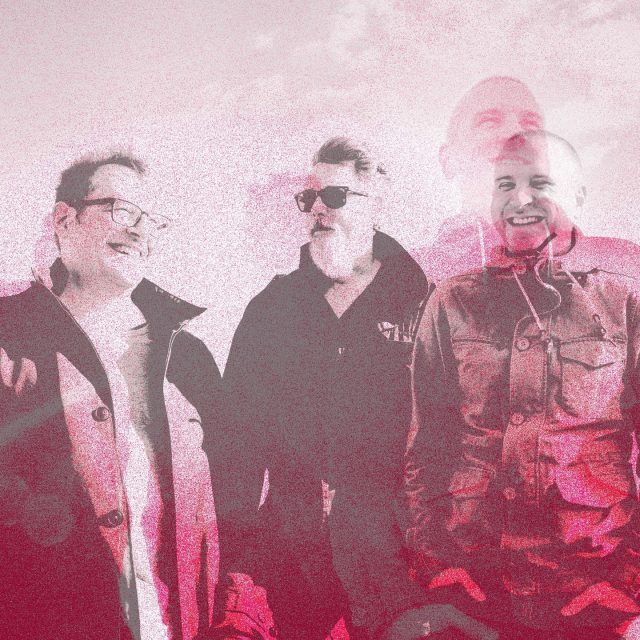 German/Canadian outfit Pulse Park has delivered one of the most engaging indie records so far in 2022 in the form of ‘Phonac Music’.

Pulse Park is a cocktail of very unique and rare circumstances, from the unlikely way the band met (which was in an Arctic expedition in Qikiqtaaluk, Nunavut/Canada, learning their instruments in the long and cold polar nights) to the vast and varied influences in their music, like shoegaze, indie rock and especially noise rock, its safe to say this trio had a very singular path.

Subsequently, the band was formed officially in 2020, followed by their first EP in that same year which consisted of 3 tracks (Aspairt, Apollonian Heart, and The Equidistance) this work was received positively by critics and indie bloggers, now the band has premiered their debut album named Phonac Music.

It is very clear that all those influences that we heard in their homonymous EP are still reflected in this album but expanded in a more structured way, the opener ‘Antibody’ is a fast, melodic jam with a simple but effective chord progression, guaranteeing to take you to melancholy town.

The singles we were already familiar with, are heavily nostalgia-driven, particularly ‘The Equidistance’ which has that emotional guitar lead creating the perfect atmosphere.

Finally ‘A Constant’ is the ideal way to close this work. After all the fast-paced tracks, this one is a peaceful and cathartic piece that feels like the calm after the storm.

Phonac Music is an emotionally packed indie gem, full of memorable moments, its versatility will satisfy even the most exigent eardrums.

This record is a marvellous presentation card for these talented musicians, from the lyrics, the production, and the instrumentation, this is a “must” for any person who wants to hear a different take on all these genres previously mentioned.