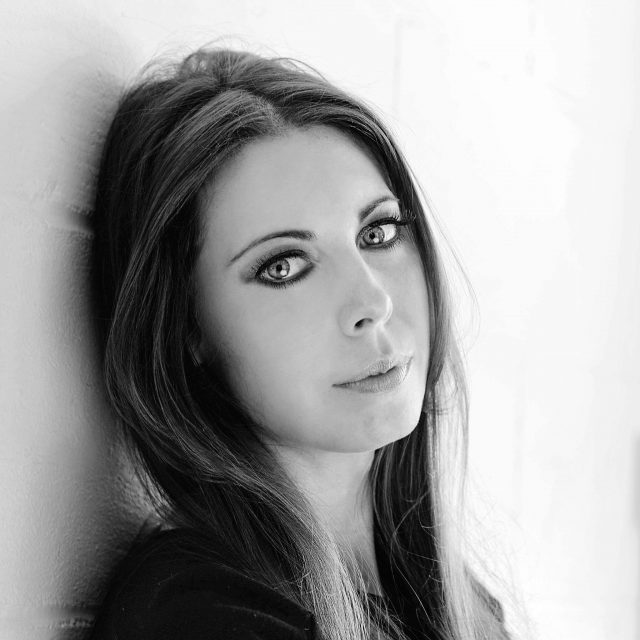 Sit and lose yourself as Louise Aubrie recounts every second of her delicious affair in her new single “Ours”. This irresistible piece of juvenile old school rock takes you through every second of their restless love.

“We talk for hours and hours, this love of ours is never gonna be eclipsed”, she contemplates, unable to fathom just how insanely thrilled she is by this romantic rollercoaster.

Guitars lead the way, as fierce as they are playful, bringing in that kind of uplifting edge that used to dominate pop-rock until the mid-00s. Her delivery is wild and intense and her voice glides free and untamed over every chord as if against the wind. You can feel the butterflies in her stomach as she yells, filled with satisfaction: “We found it too hard to resist!”. To that we all can’t help but reply: “So do we, my dear. So do we!”

A London native, Louise Aubrie is used to splitting her time between her hometown and New York. “Ours” anticipates her upcoming album “Antonio”, due this year, further extending a long and successful career in the alternative rock scene on both sides of the pond.

Her debut album “Fingers Crossed” came out in 2010, being hailed as “excellent” by Billboard Discoveries and her sophomore effort “Time Honoured Alibi” spawned a top 5 hit in the US Airplay Independent Chart with “Where Are You”. “Winter Dolour”, off her third record ‘Late 44’, received airplay on BBC Radio 2 and BBC 6 Music, while also garnering rave reviews. She was also featured on BBB6 Music with her singles ‘On The Run’ and ‘Enough’, off her album “When I Don’t Love You I’ll Let You Know”.