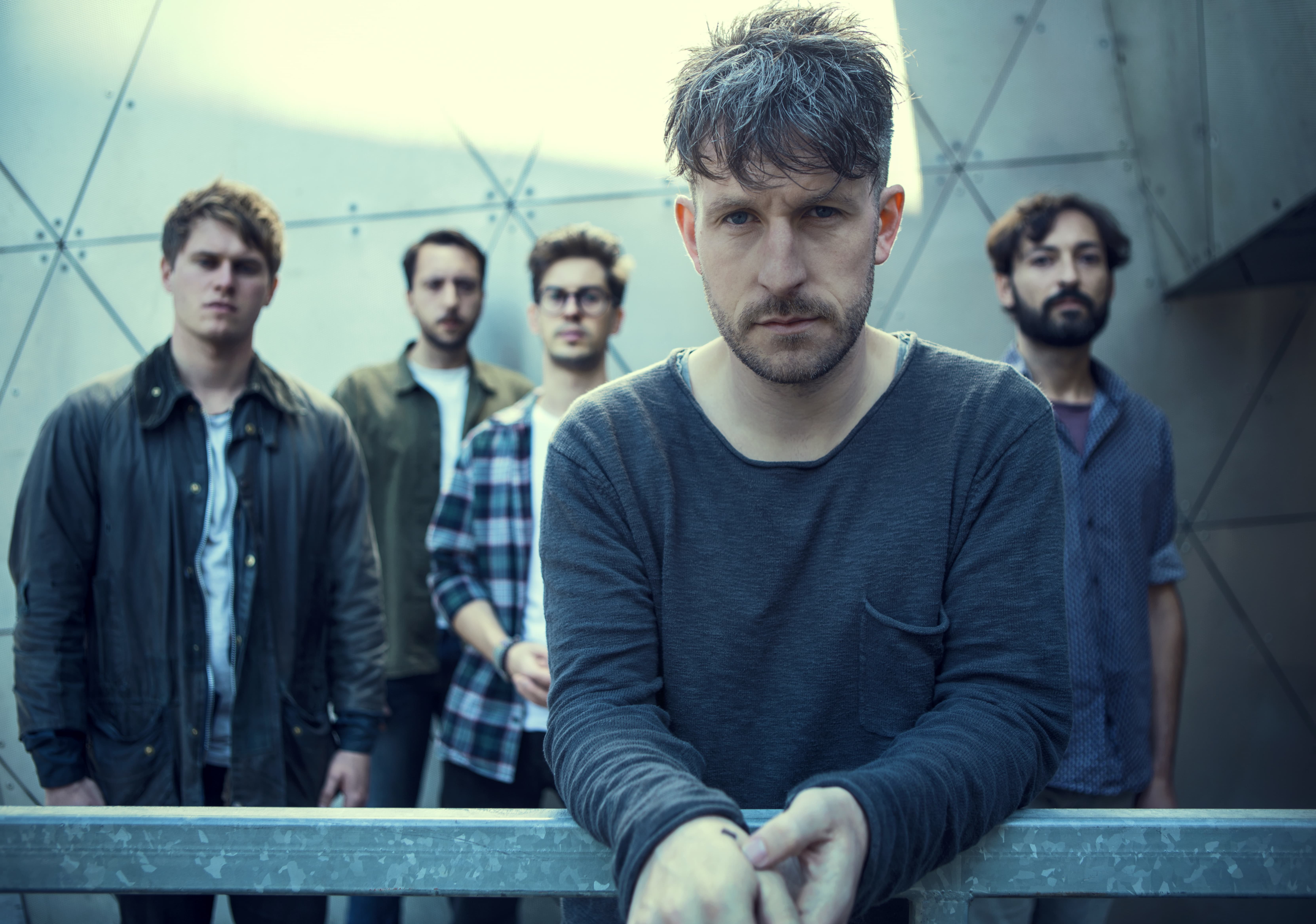 Officer returns with Heavening (Watch Our Bottles) a sublime song of breath-taking beauty and brokenness, it pulses with honesty, humanity and above all heart.

Irish raised, London-based, dark indie soundscape collective, OFFICER, announce their new heartbreaker single, “Heavening (Watch Out Bottles)” as the second glimpse of their highly anticipated sophomore album ‘NIGHT TENNIS’, due out February 28, 2020. The album and its singles explore deeply personal experiences from the life of their writer and frontman, DC Logan. It is awake with emotional intelligence and spans Irish folk, singer-songwriter, alt-country, soundscape, and electro influences to create a signature indie sound.

Heavening carries you on a stunning journey of hurt, loss, redemption and hope: What happens after first love, when life throws everything including the kitchen sink at you and you have to come of age, grow up, get your hands dirty, commit yourself to the triumph and turmoil of a relationship? What happens when love demonstrates to you that you need to examine your heart and head and take on the war of changing from the inside out?

We love Officer for his lyrics, and Heavening (Watch Our Bottles) is no different, here are some standout moments to listen out for.

Take a night-swim right through your heart, your green light shimmer.

I’ll tear my heart right through it’s own floor and pour you some more. Watch our bottles dance the water.

I’ll assemble an ark from these moments with you.

OFFICER is singer-songwriter Dc Logan both individually and as the lead of a wider collaborative collective of his musician friends. After emigrating from Paisley on the outskirts of Glasgow aged 5, Logan grew up in the rough council estates of 90’s / 00’s Northern Ireland within a working class community marked and maimed by deep religious ideals amidst the wider context of the (so-called) Troubles.

A product of his environment

It’s hard to overstate the significant role that music played in Logan’s childhood and teendom. On the one hand, music lay at the heart of disparate and conflicting components of his life (from highly contentious nationalistic street-marching chants, to charismatic ‘happenings’ within pentecostal church services, to fireside Celtic folk singing with his relatives and friends). On the other hand, music became the chief way in which Logan both practically and psychologically survived, problem-solved and honed a new story; from performing silly made up songs to protect and distract his younger siblings from their often broken and aggressive home life and surroundings of conflict to songwriting that processed and expressed his own deep-set struggles.

At 18, Dc moved to London and formed a punk rock band named ColourCode. After releasing two EPs and an album, he left the band and after a hiatus to recuperate and get some life stuff back on track started writing and gigging as a solo artist, OFFICER.  His debut album, MYRIADS was released in 2015 after a dedicated group of his fans secretly crowdfunded the full production costs of the album and did a surprise money-drop on him at a London pub one evening in late 2014. The album was produced under intentional creative restrictions. Logan allocated only one day per song to ensure instinct and intuition remained the driving force in production. In 16 days the album was recorded, produced, mixed and mastered!

Today, Logan’s music continues to communicate at multiple levels capturing the contemporary dissonances of not only his history but his current life in London and our existing societal and even global questions; from the joys and frustrations of directing homeless services throughout the capital and thus spending each day with extremely vulnerable groups and individuals, including refugees, those in abject poverty and those struggling with serious mental health issues, to the swings and roundabouts of life within a new experimental community, fathering a disabled child and continually kid-wrestling with himself in relation to God, politics, the environment. Music remains for him a way of being and growing, a way of problem-solving, and a way of communicating: essence, agency and expression.