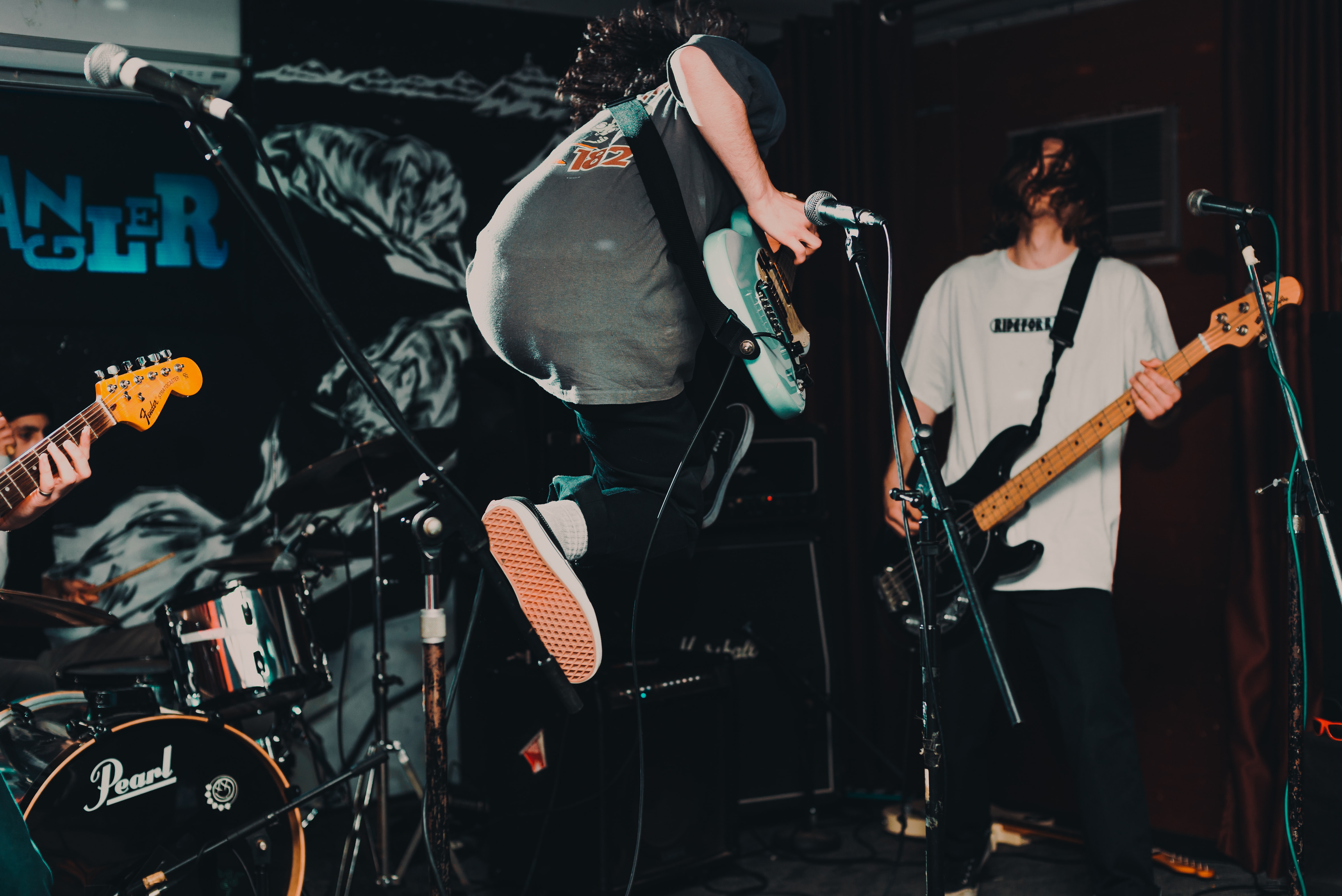 When it comes to music promotion, independent artists face an overwhelming range of options and not everyone is in their corner. Here is a summary of 7 challenges facing unsigned artist promotion

Over 300,000 videos are uploaded every day, and a large percentage of the most viewed videos contain music. However, despite their reliance on music content, it feels like YouTube’s role in music promotion has escaped scrutiny for far too long. Especially when you consider parent company Google’s mission is ‘Don’t be evil’.

They don’t pay musicians for every stream! Which in the age of streaming is surely unforgivable! In fact, musicians need to amass 4,000 hours of video watch-time within the past 12 months and 1,000 subscribers to even begin monetising their YouTube channel. These levels are beyond 90% of unsigned artists, who they don’t receive a penny for their art.

Even if you are fortunate enough to be able to monetize your YouTube, the royalty rates YouTube pays musicians are up to 10x lower than the royalties Spotify pay artists.

We have two… Firstly Facebook has never told musicians how to use their platform correctly. Ok sure, maybe it’s not their responsibility, and maybe artists should make more effort to learn. But it becomes seriously unethical when they bombard musicians to promote their best-performing wall posts. Musicians can easily waste hundreds or thousands on promoted posts, without ever learning how to use the Ad Manager correctly.

Wouldn’t it be great if Facebook showed musicians: How to build custom or lookalike audiences or how to retarget their fanbase.  Tools that are way more effective at building an engaged fanbase than a badly targeted promoted wall post.

Sorry, Facebook it doesn’t stop there. If you ever speak to a Facebook Ad team expert they will readily tell you to use the ‘Traffic’ objective to promote music. At face value, it makes sense, after all you want to get fans to ‘click’ an advert and go somewhere to hear your music.

But you soon realise an advert click is not what it seems. On Facebook, you can optimise for advert clicks or landing page views. Yes that’s right a click doesn’t mean someone will actually have visited your website, the only guarantee is they have ‘clicked’ When you look at the stats you quickly realise most didn’t clicks don’t ever land. Please can someone explain what value a ‘click’ is to anyone? Why would anyone want or expect to pay for this?

(Pandemic aside) live music is still the primary income stream for most unsigned artists. So unethical promoters really do have a hugely negative impact on a large number of new artists.

Most live music promoters don’t promote. They just invite bands to play in their venues and expect the bands to do all the promotion. As a consequence, bands end up playing to the same twenty people at every show. Great for the bar takings, not good for a band looking to win new fans.

Over the years we’ve had promoters that refuse to pay, underpay, or even ask musicians to pay to play. Ever heard of this old scam from Brixton Jamm Bar?

Invite a new band to headline a gig at Brixton Jamm Bar on the same night Franz Ferdinand were playing a headline show at the Brixton Academy. They would call it the official Franz Ferdinand After Show Party.  Then to be the headliner a band would need to buy a book of physical tickets (which contain their name and Franz Ferdinand’s name) and sell them all.

Pay to play is bad enough, but there is more… the promoter offered the same headline slot deal to 5 bands. Yes, that’s right, they were making money from 5 bands and giving the opportunity to one! Franz Ferdinand and their management know nothing about the gig and were certainly not planning to attend or DJ as billed.

Music distributors play a vital role in getting music out of your studio and into the ears of fans. There are tons of them and most do a decent job. However, in the last few years, a new model has appeared led by AWAL.

Let’s be clear AWAL is a distributor, not a label. But all of their marketing and language suggests something more than the functional service they provide. They make artists feel like they have been chosen or signed. In reality, the only similarity between AWAL and a record label is they both take your royalties. Don’t feel fooled artists, there is no such thing as free distribution, AWAL will pocket 15% of your streaming royalties for doing nothing more than EmuBands or any other traditional distributor.

We’ve shared our opinions on radio pluggers before, so we’ll keep this brief. If you want to read more, click here for further reading.

If you are a professional radio plugger, the first thing you realise is that the air-time you are pitching to win is dominated by major label signed artists. If this is your job, there is no way you don’t know this.

So if you approach an unsigned artist and promise to get their music on the radio, you do so knowing the chances of airplay are actually really, really slim. But unethical radio pluggers don’t let this truth stop them.

Instead, unethical radio pluggers will happily take hundreds or thousands of pounds from unsigned artists. Much like music PR (see below) there are no guarantees and anyone can set themselves up as a radio plugger.

Spotify effectively killed the playlist plugger industry overnight by allowing artists to pitch directly to their editors. Now they need to act again to allow artists to quickly understand the real audience of independent playlists.

Playlist followers do not mean listeners and if artists are being asked to pay for placement on a playlist they should be getting data about what they are really paying for. For every editorially curated playlist, there are tons of fake playlists where ludicrous numbers of streams are driven by a handful of listeners in one obscure country. These fake streams screw up artist-audience targeting, and at worst lead to account deletion.

Are all people in music PR unethical? No of course not. But most unsigned artists who have hired one will have a horror story to share, and that would suggest there are way too many bad pennies.

It’s a completely unregulated industry.  That means anyone can set themselves up as a music PR, charge between £500-£2,000 for a campaign and deliver absolutely nothing,  As an artist or manager you hear things like… “There are no guarantees, or it often takes two or three months before new artists get any traction” So you mean you want me to pay again and again for nothing? Erm, we don’t think so.

Music Promotion. 10 Ways To Build Engagement As A DIY Musician