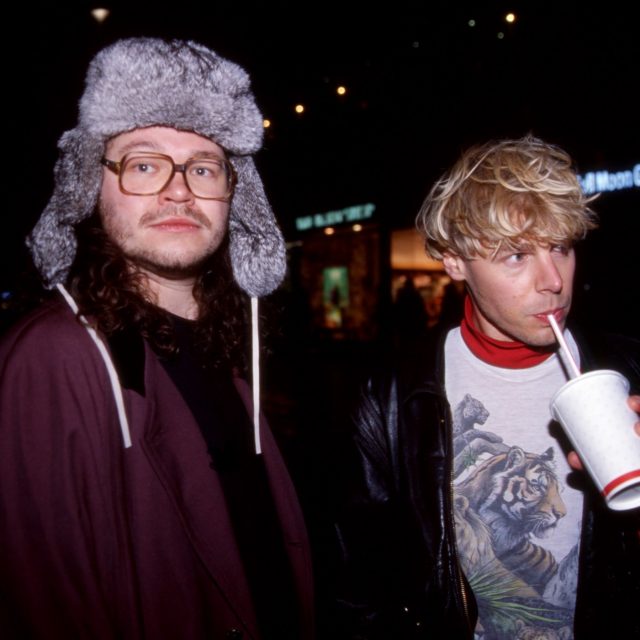 Alt/Electronic duo Bungalow have a chemistry and fluidity that stems from an artistic friendship cultivated by Thomas Harmsen and Camille van de Pavert since their early teen years. The duo’s latest release, Make It Right, was written one summer afternoon at the band’s Amsterdam studio.

In 2015, after years of different projects and different bandmates, Camille began interning at an underground hip-hop recording studio along the canals of Amsterdam. Here, Camille and Thomas finally cut their first tracks as a duo, and Bungalow was officially born.

The track channels an incredible energy that tastes like summer and smells like the ocean. Channeling the sun-pop playfulness of LANY and No Rome, this glimmering track will have you craving sunshine and cold drinks by the pool in seconds.

Speaking more about Make It Right, Bungalow have said: “We wanted to write a track where we never played anything on the first beat. The track was originally called Beat One until we took the lyrics from the bridge of another track and threw them in here where they stuck. Funnily enough that track we took the lyrics from would go on to become Rockets. We’re constantly experimenting with new ideas and seeing which songs they fit best in. It’s a way we always like to work, experimenting with old and new formats. Whether it be Polaroid, Super 8 and digital footage for our visuals or analogue and digital recording techniques for the music itself”.