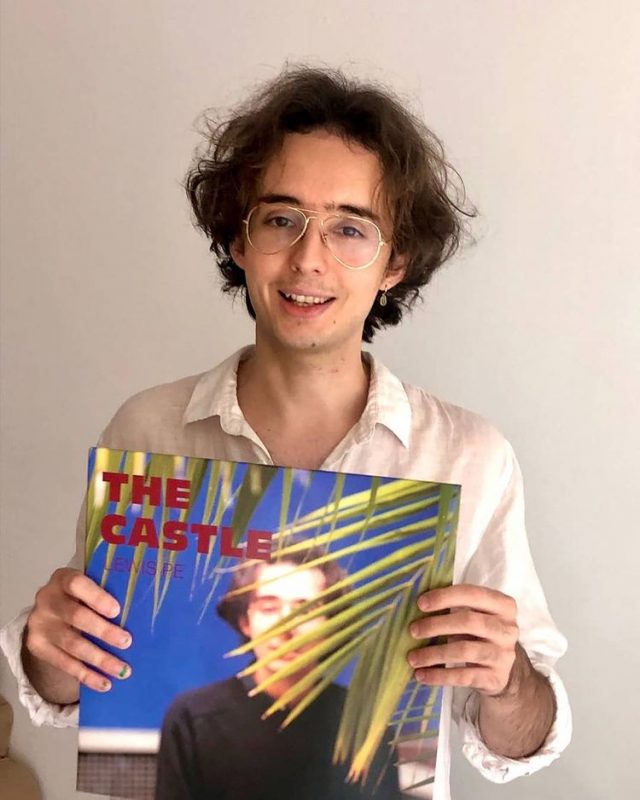 Upon hearing the first track of this 60s and 70s inspired album, we are automatically introduced to a jolting, retro sound. These blissful melodies on The Hex are accompanied by metaphorical phrases like ‘eyes of heaven’ and rhetorical questions such as ‘Who had the idea to make it so hard?’ which both suggest there is a sense of wistful and wishful thinking beholding the meaning of the track.

These vintage harmonies continue in the first single of the album: F.W.F. This time, however, the tempo is much slower, putting the main focus on the vocals that exhibit a psychedelic effect. In fact, both F.W.F and the album track My New Lullaby encompass a Beatles influenced sound, particularly relating to Hey Jude, in which the melancholic melodies contradict the reassuring, comforting lyrics.

Pe finishes The Castle in an exuberant way with an Abba-esque piece entitled Sunday Downtown Walks. The song showcases his versatile vocals, including a tongue trill on the lyric Can we share a cigarette? Concluding the album with one of the strongest tracks was a smart move from Lewis Pe, giving his fans a taste of his new sound as a solo singer.