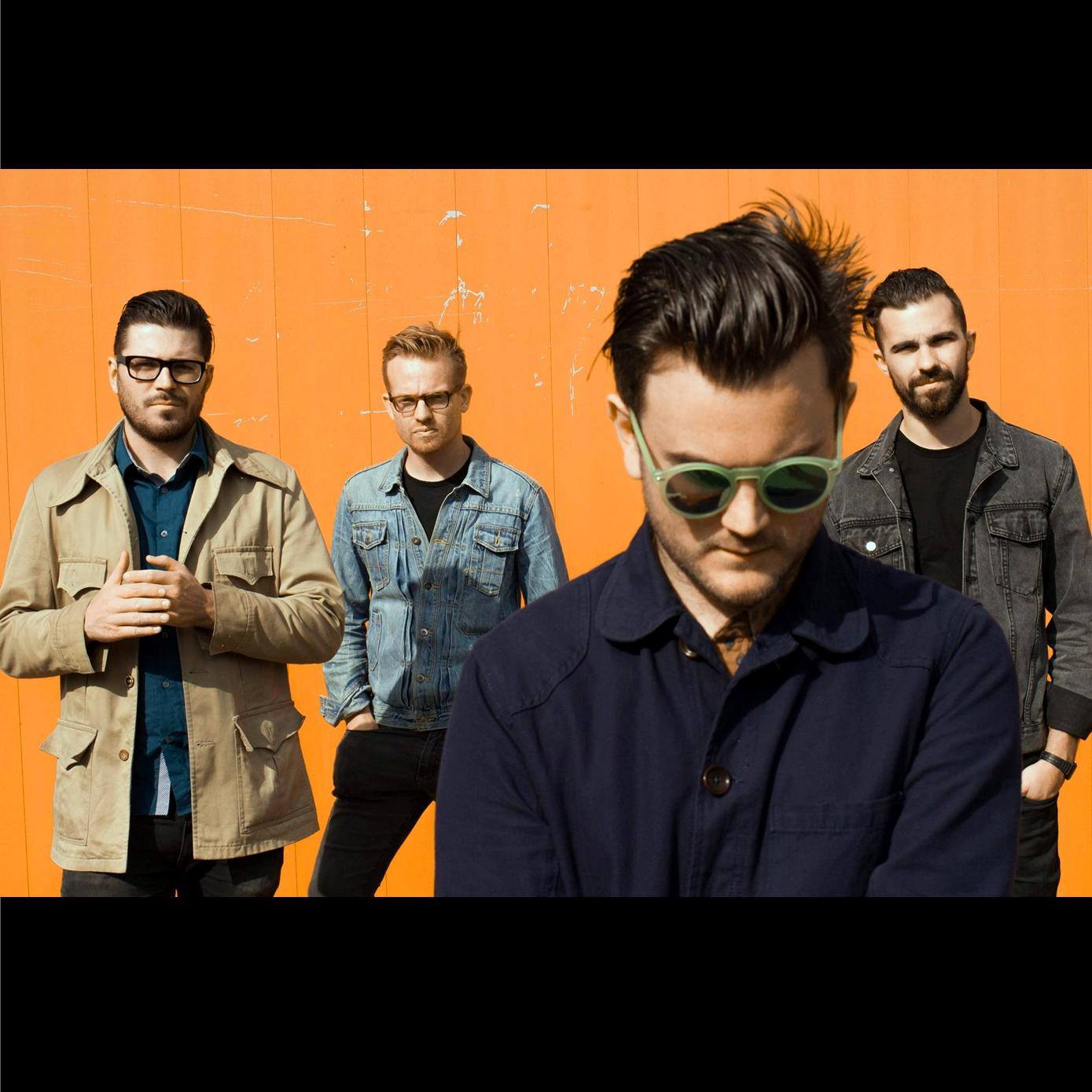 Driven by a love of the cagey post-punk sounds of Arcade Fire and Interpol, ‘Eat You Alive’ is every bit as genre-defying as the bands that brought Escapists together.

Ostensibly it’s Escapists at their most upbeat, but there’s a darkness to its lyrics, which chronicle the agonising journey into obsession, addiction and lust. It starts with a wash of reflective and melancholic synths before the taut, crisp rhythm drops to reveal a smart and funky indie dance number replete with vivid guitar riffing. It’s as cerebral as it is playful, with considered melodies from vocalist Simon Glancy and syncopated guitar rhythms completing its effortless chorus. Executed with dizzying aplomb, the precision playing on ‘Eat You Alive’ makes for an accessible entry point into Escapists’ music for new fans. It’s tight, polished and radio-ready without compromising any of the artistic integrity that Escapists have been acclaimed for.

Eat You Alive confirms our suspicions, Escapists are one of the best new guitar bands around. Their blend of intelligent widescreen indie, gets us hot under the collar and leaves us wanting more.

When Escapists’ vocalist Simon Glancy moved to London to concentrate on his songwriting, he asked the only musical friend he knew to help record his ideas. Enter Oli Court, future Escapists guitarist. Oli drafted in his friend, composer Max Perryment, to play bass and the trio spent a week of intensive sessions finalising Glancy’s ideas before deciding their musical camaraderie was worth pursuing. Oli’s former schoolmate Andy Walsh was enlisted to round off the lineup on drums and before long they were recording indie rock inspired by Simon and Oli’s university listening habits: Arcade Fire, The National and Broken Social Scene.

Escapists’ debut single was picked up and broadcast by XFM’s John Kennedy and within the year they toured with Imagine Dragons and made their festival debut at Reading and Leeds. Their debut album ‘Only Bodies’ was written in the first half of 2013 and released in 2014 to general appraisal from the blogosphere, notably from The 405. Towards the end of last year they followed it up with the standalone single ‘Faraday Cage’, packaged with a striking update of the Talking Heads classic ‘This Must Be The Place’ – it was a fitting homage to a band who, like Escapists, were bent on pushing the parameters of new wave. This year Escapists remain true grafters and if meaty new single ‘Eat You Alive’ is any indicator, they have built and developed on their previous successes, shed their old skins and morphed into thought-provoking post-punk powerhouses who are decidedly bent on indie disco domination.