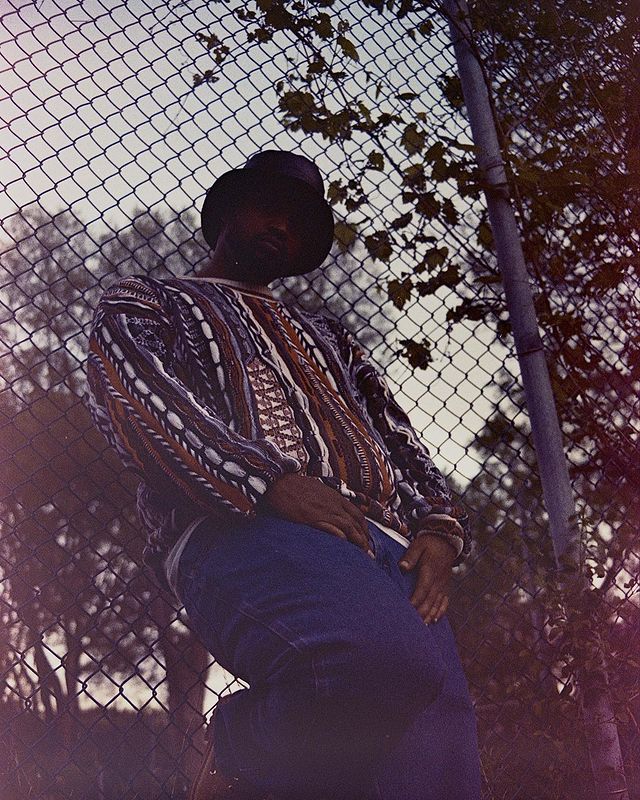 Closing off a run of highly successful singles, ‘Worldwide’ from Emanuel marks the last release to be previewed from his long-awaited debut album, ALT THERAPY, which is set to drop next month.

Released under Universal Canada and Motown Records, Emanuel’s incredible talent now has the backing of some of the world’s most prestigious music labels, something that was once a pipe dream to young Emanuel. ‘Worldwide’ was originally penned as a mantra, a creative way to verbally will his dreams into existence and now, years later, ‘Worldwide’ has morphed from a manifestation song into one of celebration.

Thinking back to those early days in his producer’s basement, Emanuel recalls:

Gifted with incredible songwriting abilities and a voice that captivates from the first instance, Emanuel is undeniably one of the most promising prospects emerging from the RnB scene right now. Passionate, expressive and timeless, Emanuel’s releases are like miniature works of art with detailed backstories, concepts and meaning attached and his steadily expanding discography is chalking up to be a gallery full of masterpieces.