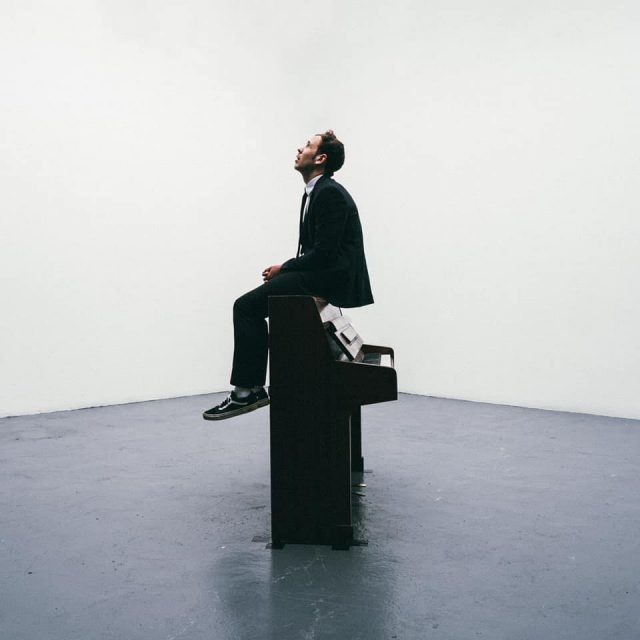 Ah, the early stages of love. The butterflies, the uncertainty, the folding of bedsheets into intricate origami sculptures. (Just me? Ok.) There’s something neurotically delicious about that ‘will we’ ‘won’t we’ stage, when a fling begins to fade into something more serious, and that big L word dances on your tongue. Luckily, Ali & The Parade have wrapped all that frustrating insecure joy into ‘Love You Yet’. Handy, that.

Ali & The Parade – Love You Yet

Ali & The Parade is a Scottish alt-pop act consisting largely of the eponymous Ali Robertson, with his backing band being The Parade.

Their debut single ‘Love You Yet’ is a bouncy, instantly catchy pop anthem, dedicated to those frustrating ‘situationships’, where all is secretive and undefined, and yet love is just around the corner.

Robertson delivers neatly written lyrics like ‘Careful I don’t overthink, careful I don’t beg you to stay’ in his gutsy, radio-friendly tones. With everyman’s irritation and simple yet hooky melodies he attempts to discuss things with his hard-to-pin-down lover – ‘How do we find all these reasons not to say what’s in our head?’. He concludes the chorus conceding that ‘I can’t say I love you yet’ but implying it won’t be for long.

The production is classic pop, with those hammering piano chords, finger clicks and claps, and ‘oo-hoos’ in the backing vocals, and I ate it all up. There are also a few cheeky synths to save it from being too acoustic. For a debut single, it’s amazingly polished and could easily be slid into mainstream radio. Those who love a pop anthem should give it a listen, and keep an ear out for the accompanying ‘Losing Sleep’ EP.

Discover more from Ali & The Parade