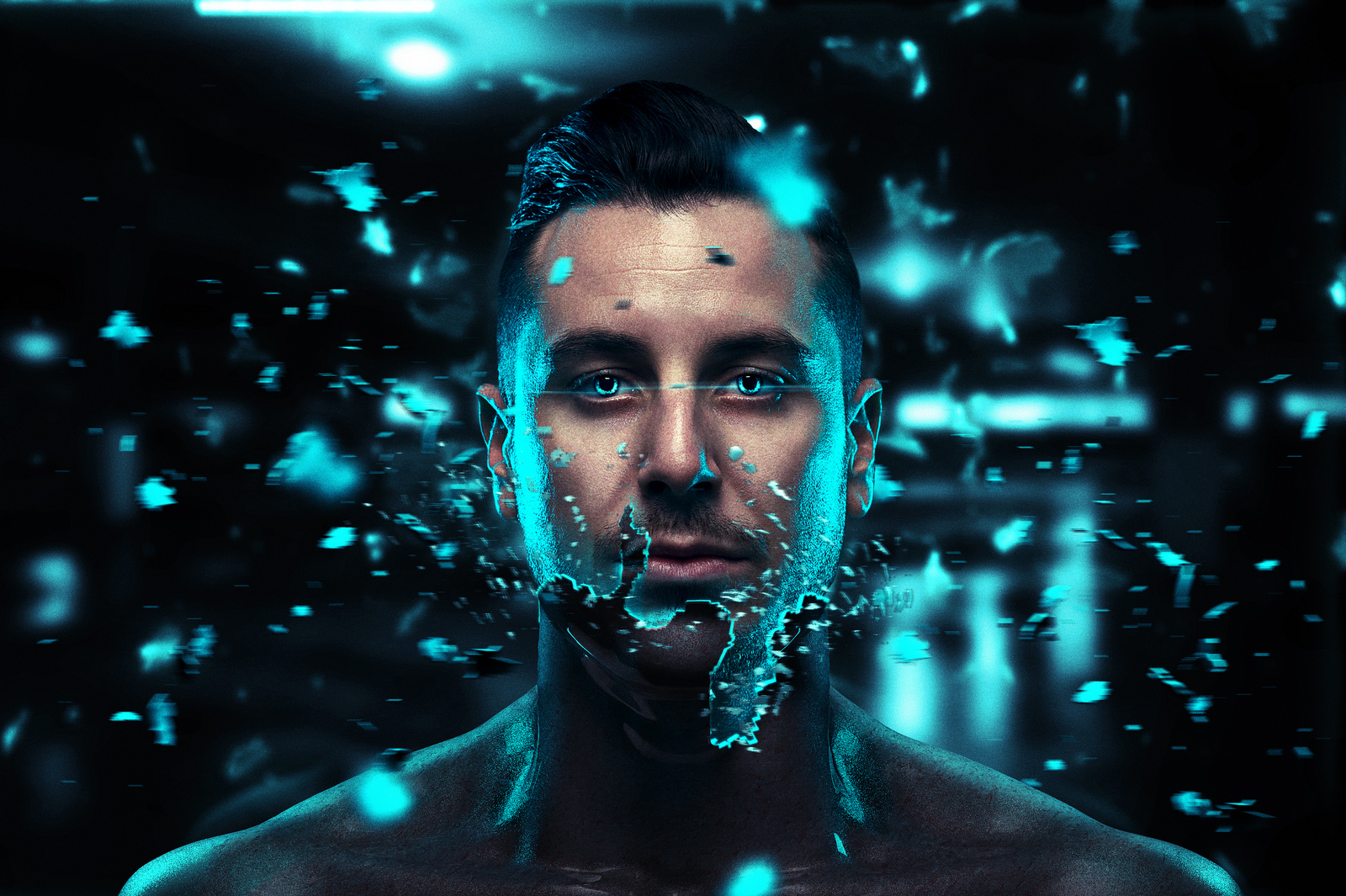 Admittedly it’s been a few months since my last ‘Art of the Image’ article (I’ve been somewhat busy with photographing some extremely talented musicians) but hey…just because you haven’t heard from me doesn’t mean I’ve been slacking! My eyes have remained peeled for promo pics that I think are worthy of bringing to the attention of the Right Chord Music readership! Here are a few that have caught my attention since we last met…

First up is a clever piece of work from RosieOates, a particularly talented photographer from Cirencester UK. Rosie created this collage-style image as part of a commission for the band SouthernSkies. The effect wasn’t created by an iPhone app as you might first suspect, but instead Rosie created this by joining together a photoshop-melting array of 73 individual images. A creative idea with a lot of potential applications…great work! (the rest of her portfolio is even better – check it out) Wow! This spectacular representation of the band Inabliss was created by Tampa FL based commercial photographer Casey Moore. The original image is a quality capture in itself….the subject was lit from either side – a look you see in a lot of commercial photographs of males. On top of that the added digital manipulation is just awesome! Want to know how he did it? In Casey’s own words:

“I began with a photoshoot to shoot the artist. Then I modelled a body in z brush for the shell which was then sent to c4d to be textured and lit to the subject, I also created the shards for the shatter effects in c4d. Then I took all the assets and assembled the image in photoshop using a blurred image I took of a parking garage at night.”

So now you know! It takes a talented photographer/artist to create something like this, but if you want something that’s going to make you stand out from the crowd then it might just be worth tracking such a person down…

I always like to call out an image that’s recently featured on RCM…after much deliberation my choice for this month is an image of London-based The Mouth Of Ghosts that appeared on RCM a few weeks ago. I think the image was taken by 2 Shooters Photography….I like the editorial look, the post-processing and the overall dynamics of the image. I call this the ‘front man/woman look straight into camera, everyone else look away’ shot…but mine rarely look as good as this.

So fellow RCM’ers, hopefully that’s enough to get your creative juices flowing. And remember all you bands and artists…people might decide whether to listen to your music solely on the basis of your promo pics catching their eye, so make sure your images do your brand justice!

And if you’d rather focus on looking ‘uber-cool’ and let someone else worry about the technicalities of getting the shot right, then feel free to get in touch.