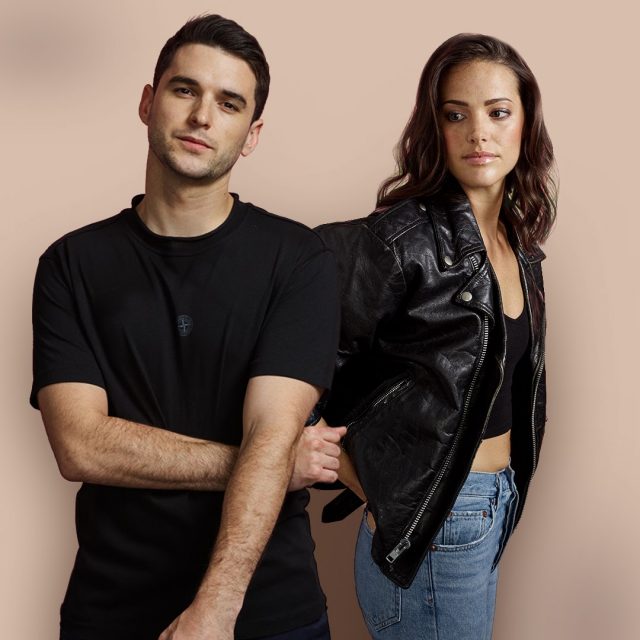 The new single marks Dady’s official return to music following a brief hiatus after the release of ‘250cc’ back in 2019. Older, wiser and full of inspiration, ‘Dark Mode’ sees Rachel Dady and Jesse O’Connor take on a new sonic direction, opting for a more minimalistic approach to their production inspired by the likes of Phoebe Bridgers and Soccer Mommy.

“Dark Mode was written and recorded (almost) all in one day during the summer of 2020. With this release, we decided to explore warmer, more organic instrument sounds, a bit of a departure from our early production and beat-heavy tracks. Chalk it up to turning 30 (or all of the Phoebe Bridgers and Soccer Mommy we listened to over the course of the pandemic), but we wanted to take our foot off the gas with Dark Mode. Both vocally and production-wise, it’s an exploration of how less can be more.” – Dady

‘Dark Mode’ is the sixth studio single from Dady. Originally from Northern Virginia, singer-songwriter Rachel Dady and producer Jesse O’Connor started out rather unexpectedly, as ‘frenemies’ in high school but soon struck up a close musical bond while they were both living in New York City. The pair are the epitome of how music brings people together. The chemistry and connection between them both integral remains evident as Rachel’s sweet, perfectly placed, silk-like pop vocals glide over the expertly produced track, courtesy of the talented Jesse.