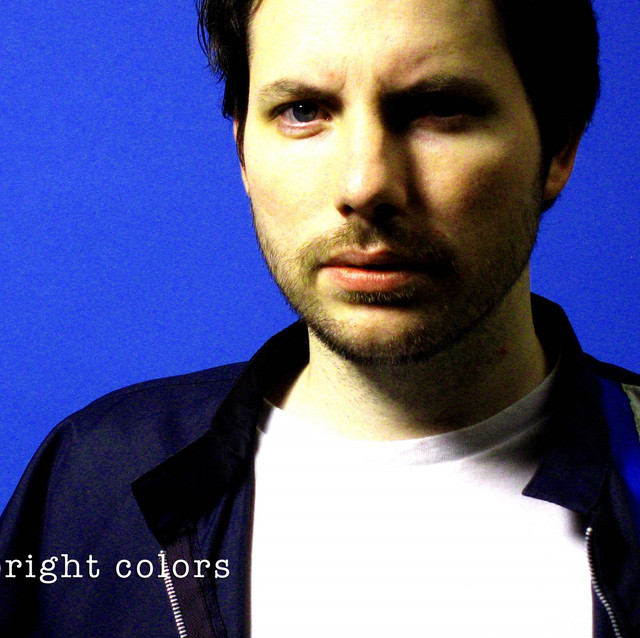 With a lengthy career, that spans the last 20 years, Night’s Bright Colors is the project of Jason Smith, composer, singer, and multi-instrumentalist from Asheville, North Carolina. His music has been classified under many different genres such as folk, indie pop, electronic and experimental music.

Jason Smith’s songs burst with creativity, setting a standard for indie musicians and what they can accomplish with dedication and of course, with talent.

The genesis of this project starts back in 2002 with the release of some EPs that paved the way for this band’s unique sound. Subsequently, the Progression of Night concept series, which encompasses four albums, became a significant landmark in NBC’s path, working as an outlet to explore new and exciting ideas.

Jason’s most recent production came in 2017 and is named Palette, working as a compilation of remastered tracks from Night’s Bright Color’s entire career, One Star Saint is the single that represents this musical work.

One Star Saint is a lovely indie-pop tune executed incredibly well, while this song shares similar traits with other indie-folk songs, the showstopper production makes it stand out among the rest. The top-notch instrumentation of this track denotes the years and years of experience that Jason has under his belt.

The initial guitar chords work as the perfect introduction, as soon as the vocals hit it’s possible to hear the mesmerizing ukulele that sets the tone for the rest of the song, while the addition of the violin in the second verse amplifies the sweet sentiment that the lyrics create.

One Star Saint it’s a beautiful indie melody backed by the bulletproof expertise of a consecrated musician.

Overall this record is more than a compilation, is a work of masterful pop songs that shows us the highlights of a proficient career and an example to follow when it comes to diving into the complicated world of independent music.

Palette was released on November 7, 2017, and is currently available on all streaming platforms.