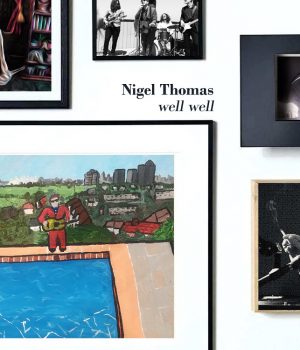 The Journey To Well Well

After The Foxes disbanded, Nigel launched a solo career with single ‘Fever‘ and album ‘Travelling Man‘ drawing inspiration from literature: Bukowski and Borroughs and music:  The Kinks and Elliott Smith, he quickly won the hearts and minds of Blur’s Dave Rowntree, Indie mogul Alan McGee and music blog ‘God Is In The TV’.

Midlight Return With ‘Consume Me’