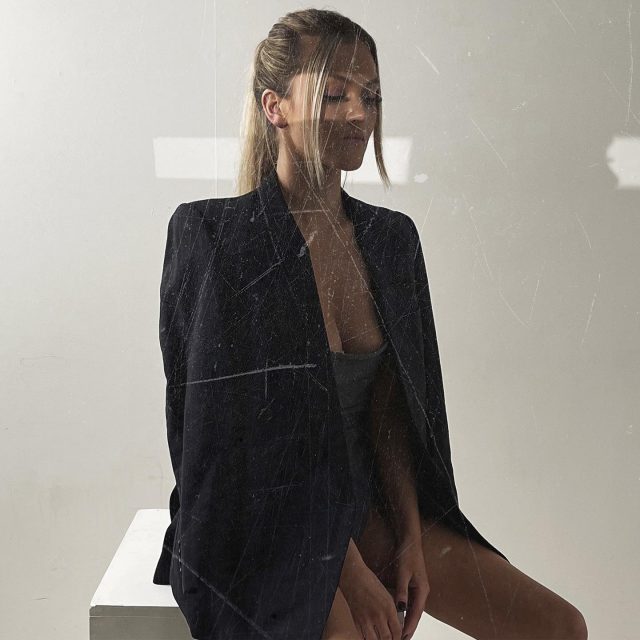 Is alcohol a help or hindrance for songwriters? Depends on the writer you ask, I suppose, but it’s certainly namechecked in enough songs to be noteworthy, whether it’s back in the ‘60s with mint juleps, or it’s the modern-day and we’re blaming it on the a-a-alcohol. But in Maren Davidsen’s ‘Back To You’, the alcohol is a bad best friend, an unreliable narrator, in this heartbreak song set in a nightlife scene.

Maren Davidsen – Back To You

Maren Davidsen is a Norwegian singer-songwriter based in London, ‘Back To You’ is her second single after her 2021 debut ‘Damage Done‘ which was also featured on RCM.

‘Back To You’ is a classic pop ballad about that bad-idea ex we just can’t let go of, containing just enough grit and surprises to keep things interesting.

Davidsen’s vocals with a hint of rasp are very easy on the ears, as she explains ‘catching feelings ain’t my thing’ but ‘one drink and it all comes back’. The lyrics feature some interesting personification of alcohol as the voice urging Davidsen back to her lover – ‘strung out and tipsy, my shot told me you missed me…’. They’re lyrics inspired by personal experience for Davidsen, paired with classic pop melodies that display some surprisingly polished songwriting for someone so new on the scene.

The production is suitably moody, with melancholy buzzing guitars and hints of heavy bass, but the unexpected beat change in the chorus keeps things fresh, with some flickering strings to save it from being too downbeat. It gives the track atmosphere when it could have easily fallen into the generic. This is a particularly strong offering for a new artist and promises big future potential.