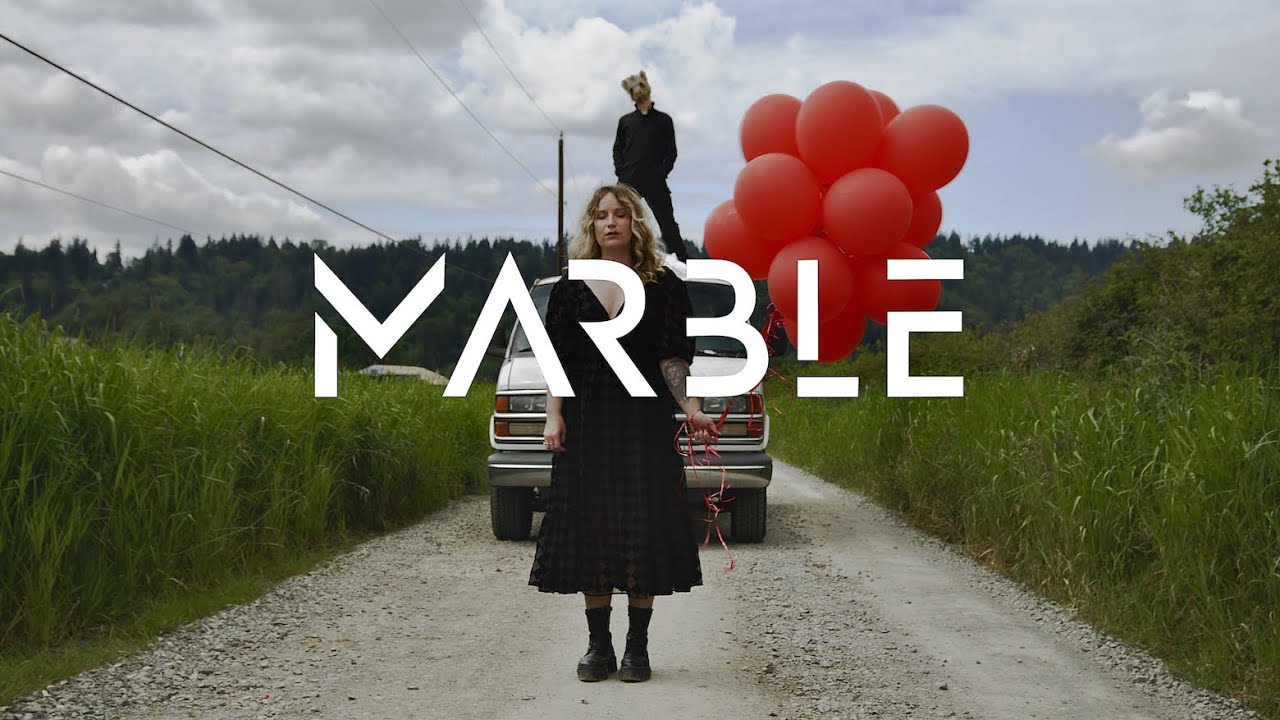 Having already raved about MARBLE’s debut single ‘red room’, nothing made me happier than when the band reached out with an offer of covering their latest release. Needless to say, the promise prevalent in ‘red room’ has been greatly expounded upon across this EP. From the murky punch of opener ‘marble’ to the furious final track ‘red room’, the Seattle-based Rockers’ release is both consistent and thrillingly uncompromising.

From the first few lines of ‘marble’, the band begin to cultivate an atmosphere of intense isolation and internal tumult that closely matches the lyrical themes on display. Such vivid descriptions as “Torrid salty seas” and “blackened rooms” found throughout are stark and bitter; perfectly allying with reverb-washed instrumentals and haunting vocal performances.

Having listened to the project on a particularly dark and rainswept evening, I was afforded an entirely apt listening environment that deepened my immersion in the project. As a lover of melancholy, I was greatly impressed by how effectively ‘marble’ captured this unique atmosphere through sheer sonic accomplishment.

MARBLE never lose their sense of intensity throughout the entire runtime. Even on the softer ‘bleed me out’, the churning guitars drive singer Chantel Bailey onwards while she begs “Don’t let another sun rise on us.” While this track has a noticeably brighter guitar tone, one cannot escape the haunting sense of impending uproar that breaks explosively across the chorus.

MARBLE are a band with nothing they need to prove; they’re already there.

The following track, ‘quiet mind’, is one with an almost ironic title. Once the chorus crashes through the calmer verses, the quiet is punctured and despite Chantel’s yearning, the track ends in a storm of synth and guitar. Something to note is how effectively each track flows into one another. The transition between ‘quiet mind’ and ‘red room’ is particularly chilling; with the outro giving way to feverish guitars that introduce the next track. I could speak highly of ‘red room’s’ achievements, but I fear I could go on forever. Check out my previous MARBLE review to hear why it’s one of my favourite singles of the year.

MARBLE have proven themselves to be a passionate young band with endless talent. Their pairing with mixer Brandon Eggleston has once again borne brilliance; producing an EP oozing with delirious riffs and a penchant for ambience and mood. Making the most of a variety of different influences, MARBLE cross the border between genres and settle on a sound that separates them from their contemporaries.

MARBLE’s full length ‘the shadow in me’ will be released on July 15th.

Khadi Lee Makes All The Right Moves On ‘Sneaky Link’