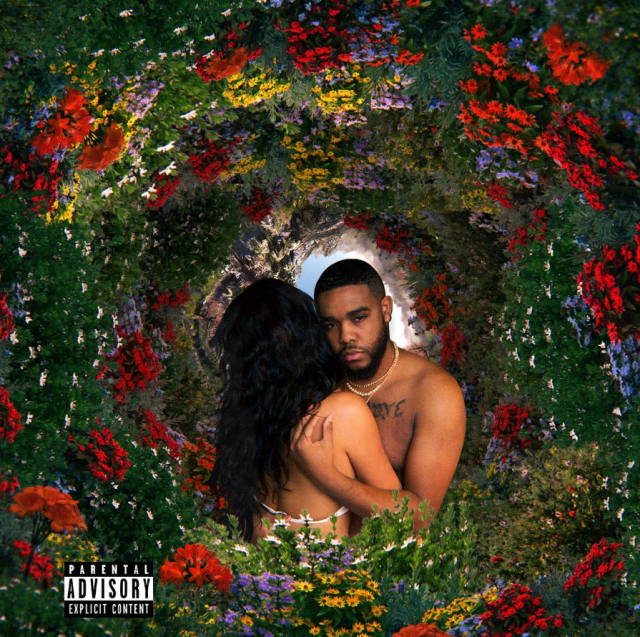 Khadi Lee ‘Sneaky Link’ is a 6-track EP that crosses the lines established by the conceptions of human relationships, from friendships that could become something else to one-night-only affairs driven by lust and desire.

Khadi Lee is a singer/songwriter from Cleveland, Ohio. His particular style relies on honest and stimulating lyrics, delivered by his astonishingly soothing voice. And while soft voices are a common trait in RnB, Khadi Lee has more than enough charisma to separate himself from the rest.

This new EP shows some of Khadi’s most daring and upfront lyrics in his career, and it’s not that this work is unapologetically offensive or anything like that, its charm comes from the multiple taboos it brings. This record dives into topics that people would prefer to avoid regularly, and that is one of the main themes that this artist tries to explore, the dating culture we live in, but from a more blunt perspective, there is no room for the easily offended here. Khadi Lee can go from clever wordplay and metaphors to just straight frankness.

The overall production on this compilation is no less than impressive. The soft beats and slow tempo amalgamate incredibly well with Khadi’s smooth velvety voice. The self-titled opener is the teaser of what lies ahead, despite its shortness, it’s the perfect introduction setting the mood with its transparent verses.

In 11:48,  the aforementioned honest emotions come into play, the layered back vocals are a nice touch that resonates splendidly.

On The Low and Pull Up have a playful nature, introducing notions of secrecy during an affair and an insinuating multiple-people-relation respectively.

The official single Friendzone follows a similar structure, but thematically (and as the name suggests), it’s the story of someone who wants to change a girl’s mind and leave this annoying spot for good.

Change your mind closes with the same overflowing sentiment, ending this EP in a pleasant way and coming full circle.

Bold, uncensored, and passionate are some of the words that can describe this work. Sneaky Link is a hot compilation of tracks, ready to be heard and raise the temperature this summer.

This Extended Play is an example of how RnB has maintained itself as one of America’s most popular music styles over the years. Khadi Lee has brought his A-game in this collection of jams, his sincerity, and open-mindedness will appeal to younger and more experienced fans of the genre.