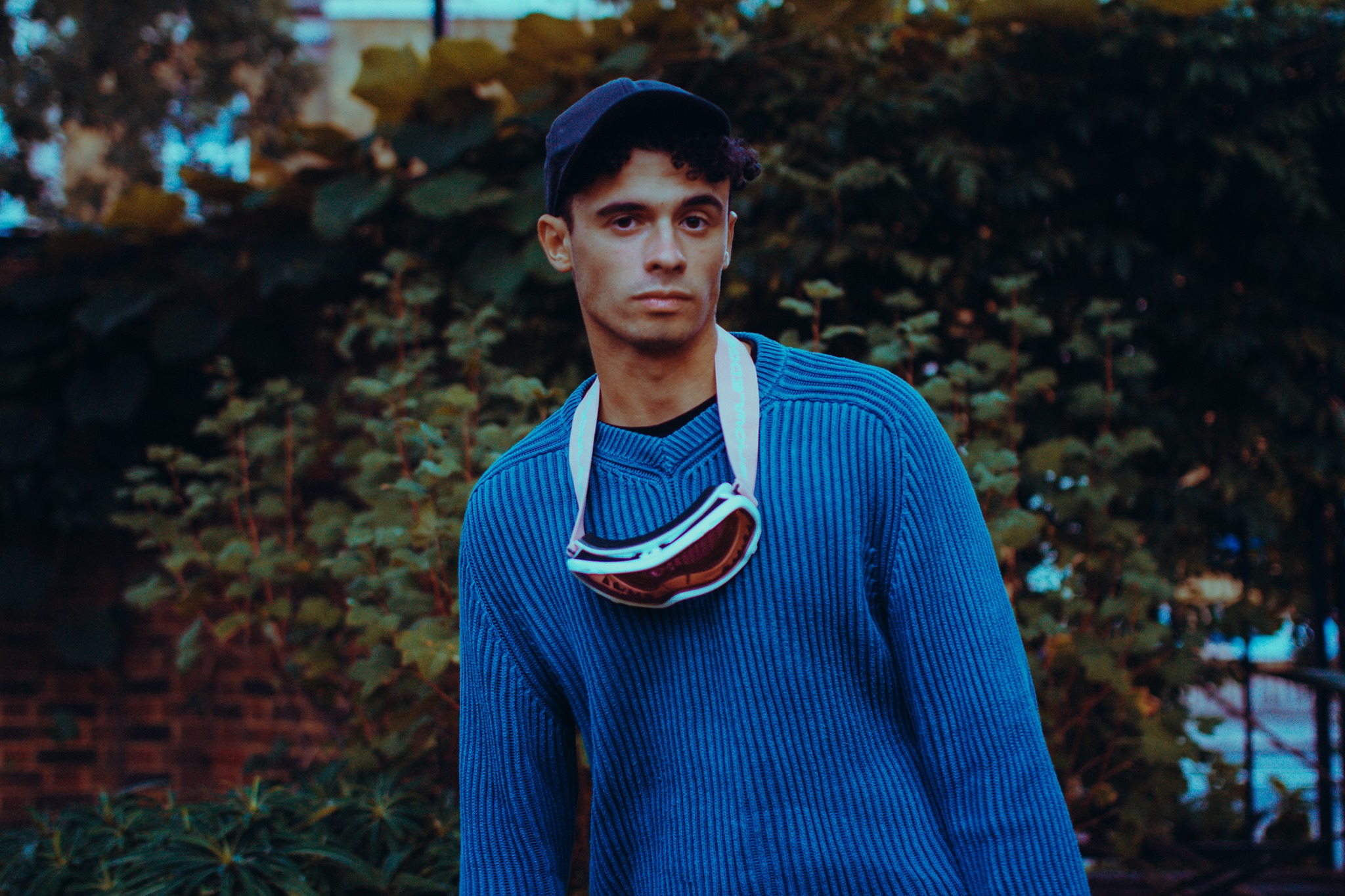 It doesn’t come as a surprise that London native Keeper looks like a complete natural when it comes to making angsty anthems, considering his experience as the guitarist of notorious Post-Hardcore band Jack The Envious. However, his most recent jam FML shows a new side combining aggression with insightful verses to connect to the audience.

In the current Pop-Punk revival that we are witnessing today, there is a wave of artists bringing this type of music into the mainstream scene once again. Names such as Machine Gun Kelly, Mod Sun, Jxdn, and Kenny Hoopla, among others, are leading the way into the charts.

This generation of artists has opened the door for uprising performers, one of them being the emo rapper Keeper. Although, his approach to this popular sub-genre has his own distinctive signature.

FML is an unapologetic jam that pours intensity and unfiltered bluntness, definitely a perfect fit for today’s musical trends.

FML covers a lot of ground thematically speaking, first of all, it’s a song about being more assertive and fighting back, but also it brings a meaningful social commentary on climate change and how its implications affect everybody regardless of genre, age, or status, inviting people to leave selfishness aside and try to make a difference.

Keeper excels at transmitting raw emotion in this track. His rhymes and the screaming are goosebump-inducing, and the distorted guitars work as a great complement to the well-rounded production, especially during the climactic breakdown near the end.

It’s a pleasant experience whenever we have the opportunity to see an artist who is not afraid of shifting between styles the way Keeper does, either as a rapper, guitarist, or anything in between. His most recent single is a cohesive work with “mainstream potential” written all over it.

Snowfish Brings All The Feelings With ‘Maybe’

Superbloom ‘Smile’ Through The Pain

The irresistible ‘Fucked Up Feeling’ from Hana Piranha