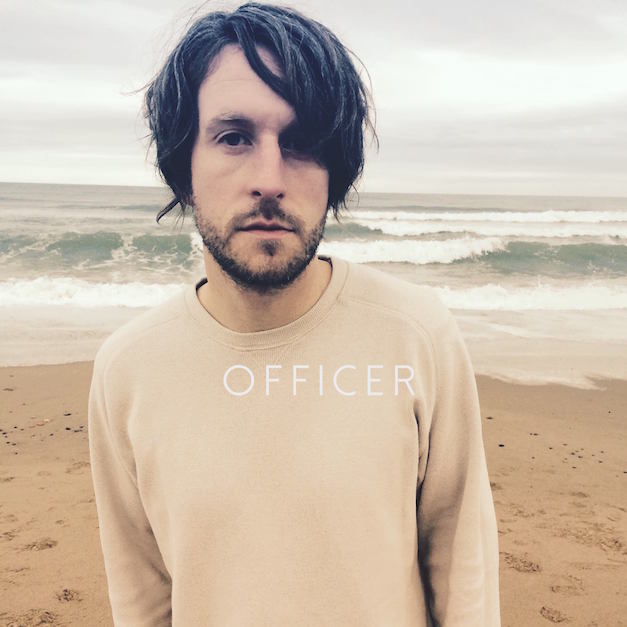 Congratulations to Officer our 2015 Artist of The Year.

Right Chord Music was set up to promote incredible artists that don’t have the luxury of major record label backing or the vast budgets required to get on radio station playlists.  We do this via the RCM blog, our weekly Lost On Radio Podcast and our new sister site LiveMusicSession.TV

Show your support by clicking on the widget below. It takes seconds, there is no signing up or registering and it’s absolutely free. Thunderclap will ask you to sign into your existing Facebook, Twitter or Tumblr accounts and agree to post a message to support Officer.

On New Years Day every supporter of this campaign will simultaneously post promoting Officer to the widest possible social network. Together we really are stronger!

The journey to become our Artist of The Year.

At the end of 2014 we included Officer as one of our 2015 Ones to Watch, and during the course of this year that early promise has been fulfilled with the release of his stunning debut album Myriads and a string of single releases.

In January he become our 135th First Signs of Love featured artist with his track ‘The Waters.’

In April he returned with his second single ‘Glass Ceiling’ and his amazing story emerged.

A year ago he got a call from some friends to meet at the pub on the way home from work – pretty standard right? However, when he got there they revealed they had been working behind his back to crowd source enough cash from his fan base for him to record an album of the songs they had all fallen in love with live. The fruit of this is MYRIADS produced by close friend, Daniel Peterson and co-produced by OFFICER himself.

‘Intense, intelligent and imaginative. My Darling Defibrillator by Officer, like the rest of the tracks on his début album, Myriads , is more than a song; it’s a romantic adventure novel that you can’t put down.’

In July we celebrated the launch of his much-anticipated debut album Myriads and Laughing Rafters, the single we had been most excited about upon hearing his music for the first time.

Shot high above London there is a balmy calm about the video for this track. The lyrics provide a soundtrack for quiet contemplation and self-reflection. It’s deliciously introspective to the point of euphoria, leaving a warm glow in the coldest of hearts. It’s glorious and unequivocally our favourite track of 2015 so far.

By August he was our Artist of The Week, will a full album review courtesy of staff writer Nicholas Cheek, who had this to say.

In October he bought us DATV and we said…

After a year of incredible music it was a very simple decision to make Officer the Right Chord Music Artist of The Year for 2015.