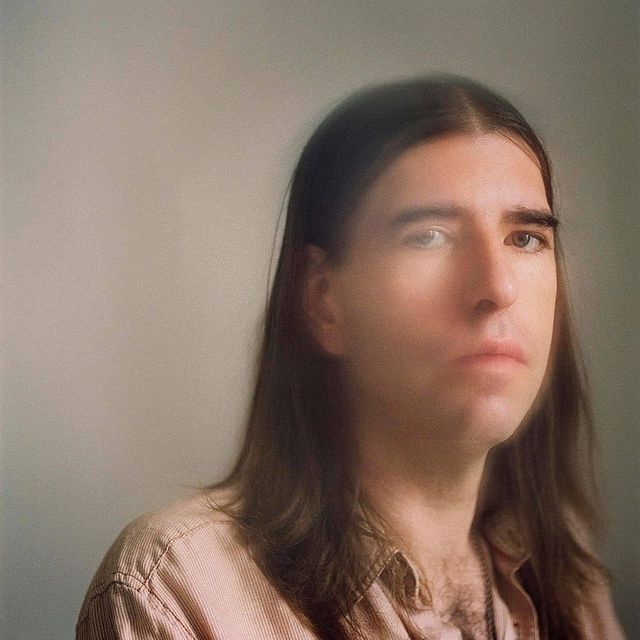 John Murry has built up a sturdy clan of fans over the years through his past two albums, The Graceless Age and A Short History of Decay, that have struck listeners as personal tomes of songwriting genius. Those fans will be happy to hear that Murry has returned with news of yet another album from which we’re loving the sounds of ‘Ones + Zeros’.

While Murry is known mostly as an Americana artist, we’re not even sure if you could put this track in that genre. Sure, there’s some Americana traits like the back porch guitars and Murry’s Southern accent, but there’s an intangible quality to this song, it strays outside exact styles and instead it just is.

You might take note of a certain sadness to ‘Ones + Zeros’ and your intuition would be correct. The writing of this single coincided with the sudden and tragic loss of Murry’s friend Tim Mooney, of American Music Club fame, who died just a few short days after spending a couple of sessions with Murry. Our songwriter navigates his grief and all the other pressures of time.

“I didn’t know where to leave it as a song after Tim died, so I tried to shelve the thing permanently. One day, while filming our upcoming documentary film, director and friend Sarah Share filmed me at The Watergate Theatre in my then adopted hometown of Kilkenny, Ireland. She asked me to play a melody on the Steinway grand piano there, and for whatever reason, this song was the first thing to come to mind, and – without singing any of the lyrics – I played it while they filmed and recorded… maybe because it is simple, and intentionally so, even necessarily so. Immediately after filming it, Sarah asked me what that melody was. I told her, and she brought it up and couple more times in the following days while filming at other locations. That was the permission I needed to take it seriously, as a melodic and lyrical impulse.”

That very same Sarah Share went on to direct the beautifully haunting music video for ‘Ones + Zeros’ which was filmed at an old Georgian house in Dublin, Ireland, as well as a closed club and empty city streets.