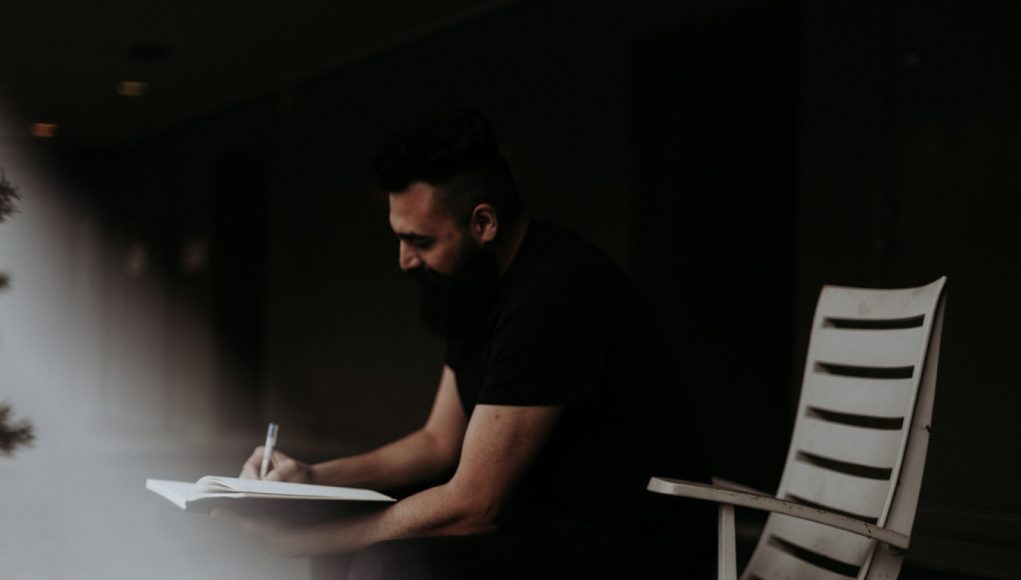 Open to artists globally, the competition runs until 30th November 2020 with monthly prizes available and will culminate in a live event showcase to declare the eventual winner – due to be held in Dublin, February 2021. Uploaded will not only reward unique musical talent, but will showcase some of the world’s best-undiscovered artists.

Uploaded is an opportunity for all budding songwriters to showcase their talents whereby their music will be judged on originality, lyrics, melody, composition, production, and the potential to be a ‘smash hit’.

A sound-driven A&R platform, Andrson is a brand new A.I.-powered tool that connects emerging artists to the right industry professionals, helping them to become discovered. For more information and to enter Uploaded, head to andrsonuploaded.com.

Having just launched, Andrson invites all aspiring and emerging musicians, across all genres of music to enter by submitting an original song that will be judged by top-level music industry execs. With no limit on the number of submissions, artists can enter up to one song per month until the competition closes in November – creating as much music as they like.

Each month, twenty-three artists will be chosen to advance to a semi-final whereby eventually the long list of semi-finalists will be whittled down to a shortlist of 10 talented finalists – chosen by a leading panel of handpicked judges from the music industry. The 10 finalists will then be invited to perform live in Dublin next year for a chance to battle it out to win €10,000. Additionally, a second prize will be available at the event offering the public a chance to vote for their favourite artist in the People’s Choice award and a cash reward of  €2,500.

How To Enter Andrson Uploaded

To enter the competition, artists can simply download the Andrson app from the App Store or Google Play, then upload their chosen song and lastly complete the entry form on the contest landing page. The grand final will take place in Dublin, in February 2021. The 10 finalists will be invited to perform their songs live in front of fans, music industry execs and a select panel of judges. Winners will be announced during the evening.

Neil Dunne, Co-Founder of Andrson, commented: “We want to be a source of inspiration and support all budding musicians globally. By launching Uploaded, we hope we’ve created a space whereby not only can their music be heard by the right people but we will hear the incredible talent from some of the best undiscovered musicians.”

To launch Uploaded, Andrson has partnered with children’s charity, Make-A-Wish Ireland. Twenty percent of sponsorships and donations from the competition will be committed to the charity – raising vital funds to help grant wishes to seriously ill children.