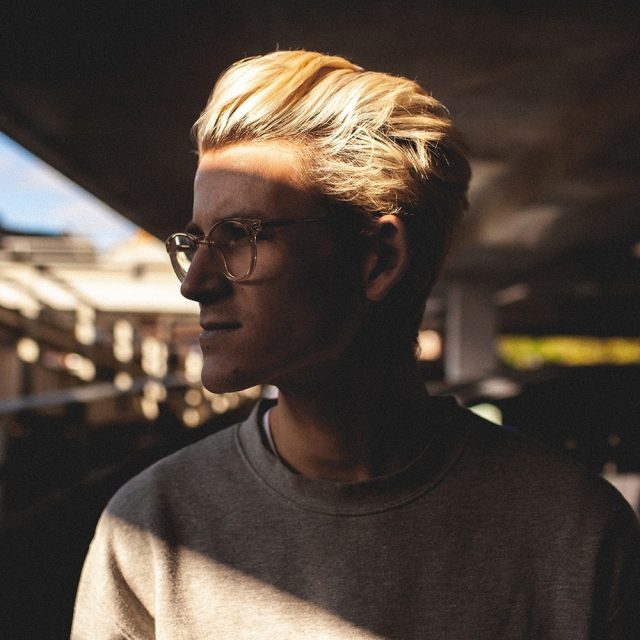 Bristols very own electronic music producer/singer-songwriter Henry Green eases us into the summer with his latest release Half Light, by way of Akira records.

Upon listening one is certainly left with the impression that Henry draws from many musical influences, as the album seamlessly blends together elements of synthwave, modern pop, electronica and much more. The production is crisp and clean layered with volumes of lush warmth. And the softly stated fragile vocals being reminiscent of a Hundred Waters record. But the overall tone and structure stands strong as an original production.

Although the albums characteristics are comforting and somewhat mellow, one certainly wouldn’t say they hang in the background; there is a melancholic tone to the works that absolutely command the listeners attention. You can feel how Henry draws on the recent upheaval of moving from Bristol to the relative isolation of sleepy Wiltshire. It was here where he toiled endlessly for 6 months in his basement trying to convey his inner landscapes, which he spoke about openly in a recent interview. “A lot of the songs are about that struggle to express”, and that struggle to express certainty translates into what we have here: detailed and textured electronic songs and scatterings of subtle acoustic instrumentation, coupled with emotive vocal motifs.

The opening track serves as the perfect set off point from which the listener dives slowly into the ether. It’s the blend of acoustic instrumentation and delicate warm electronics that gives the album such an inviting aesthetic.

The second track of the LP titled “Tide” melds together tight drum loops with washy dream like synths, accompanied by the soulful lyrical musings of Andreya Triana (who has collaborated with the likes of Bonobo, Flying Lotus and Mr Scruff to name but a few).

“Fabric” features beautiful filtered processed organ style chords awash with modest reverb, and punctuated by strummed acoustic and electric guitars to fill out the rhythm section with a dreamwave texture moved in linear chord progressions, one of the albums more ambient tracks.

Fragility and warmth is a recurring theme in this album. Henry’s painfully heartfelt vocals certainly tug on the heartstrings as they weave their way through percussion loops, synth pads, driving chord progressions and bitter-sweet melodies.