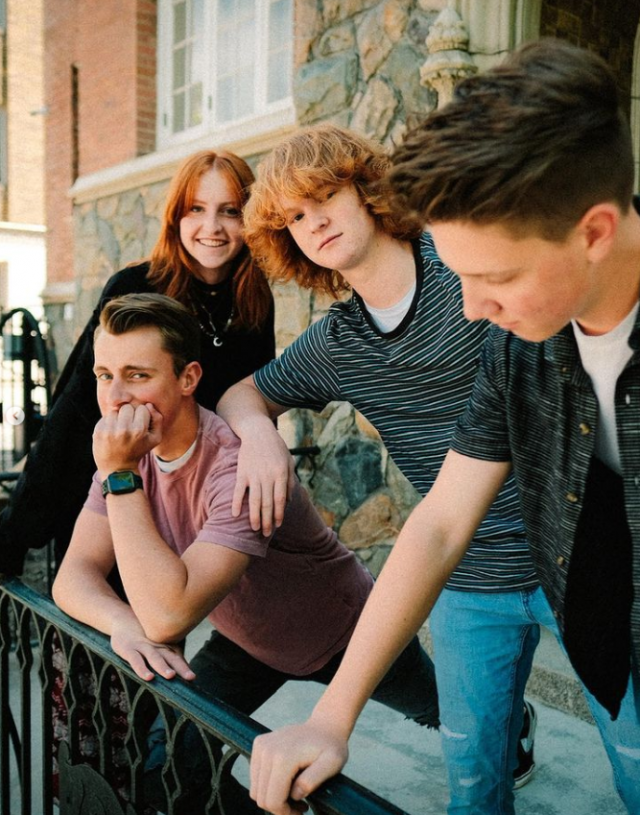 Hailing from American Fork, Utah, Health Care, a quartet of young but incredibly proficient musicians are ready to make some waves with their eponymous debut LP and the first official single, Isn’t It Beautiful.

Due to their youth and relatively short time as an established band, one would think that this group would feel unprepared or inexperienced, but this is certainly not the case with this talented ensemble, the musicianship that these high schoolers have developed is nothing short of staggering.

Their first single, Isn’t It Beautiful, is a fast-paced alternative rock track that exhibits the musical capabilities of each member, starting with the engaging guitar riff and the head-nodding drum pattern setting the mood for this piece. Followed by Alley’s sweet and emotional voice, which gives a very distinctive flair to this musical group. Finally, the jaw-dropping guitar solo near the end it’s the perfect climax for this composition.

From start to finish, Isn’t It Beautiful drips with unparalleled intensity

Health Care’s music feels in a lot of ways like a love letter to everything that rock music represents, that free-spirited energy, the rebellious attitude, and overall the cheerfulness and enjoyment for what they do, all these elements play a significant role in this outfit’s style. Considering the level they play at this early stage, it’s truly exciting to imagine how their music will evolve in the future.