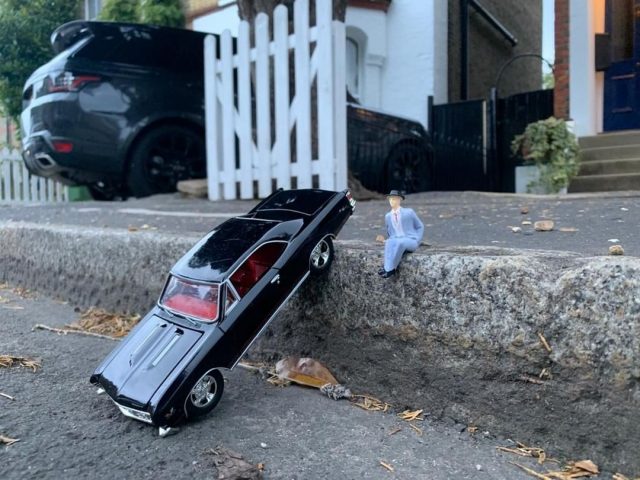 Hot on the heels of his recent single ‘Think I’m Alright Now’, Felix Bechtolsheimer (AKA Curse of Lono) is back with another profound alt-rock single ‘So Damned Beautiful’.

Curse of Lono – So Damned Beautiful

Both singles are taken from his upcoming album, People In Cars, and they continue the theme of melancholic nostalgia and pouring one’s grief into music.

The spark that inspired ‘So Damned Beautiful’ is the news that Felix’s ex-partner had died from a heroin overdose, a profane scene which the musician reimagines through the eyes of his ex’s sometime boyfriend. It’s an unflinching look at the seedy underbelly of a world that many all too easily forget is there, but told through Curse Of Lono’s distinctive alt-rock-meets-Americana sound that dances on the fringes of psychedelia.

Another dose of reality arrives with Tess Park’s smokey vocal who converses with Felix through the gritty track. If you’re one of our UK readers, check out the upcoming live dates here.

Discover more from Curse of Lono