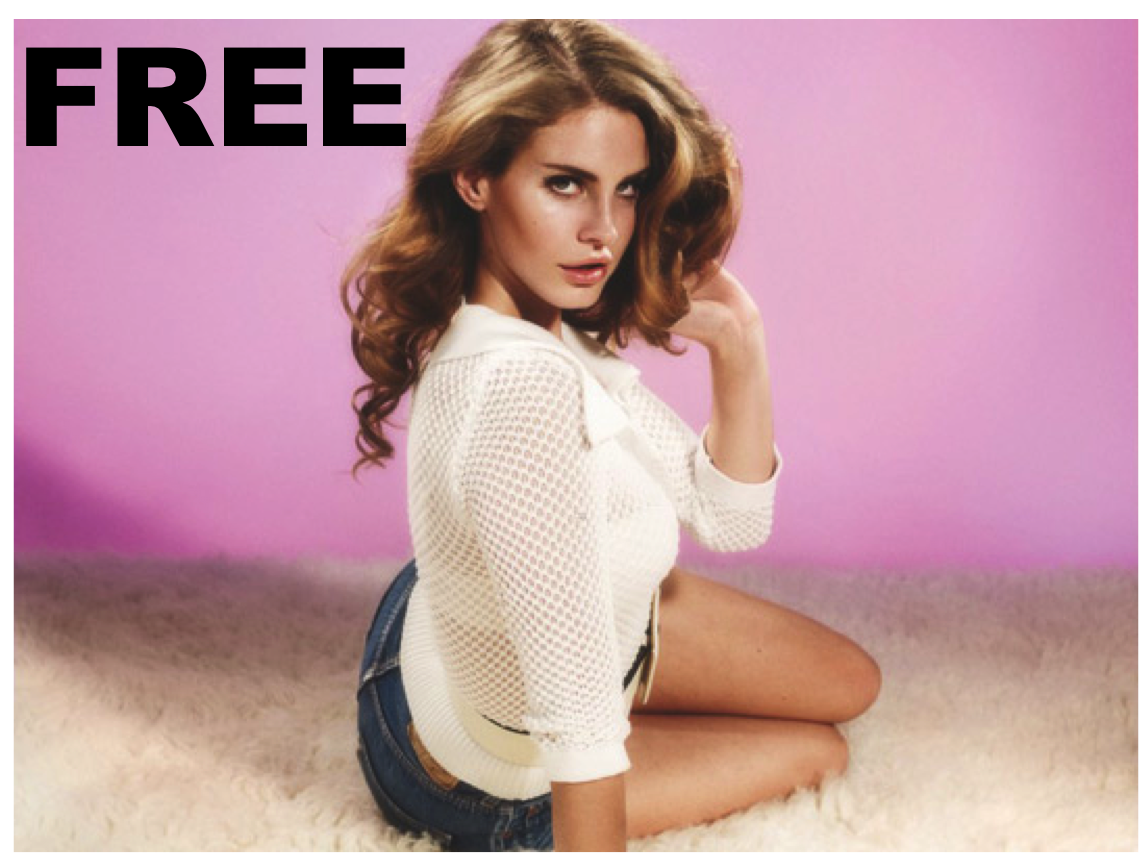 I’ve lost count of the number of articles I’ve read that insist bands and artists should give their music away for free.  Personally I believe, unless you have the benefit of on-going PR support or are reaching mass audiences through radio airplay, giving away your core product might just be a mistake you’ll never recover from. Here’s why…

Giving away our your music might be a prudent strategy for artists like Prince that have successfully established, genuine, alternative income streams (EG tours) to sustain a living. However, for the average DIY, or unsigned musician who barely covers costs when they play live, is it really a smart strategy to remove your most obvious and immediate income stream?

The biggest challenge for any new artist, is to get people to listen to their music. Faced with this challenge it appears to make sense to remove as many barriers as possible, that prevent such behaviour from occurring.

However, as a DIY musician it’s fair to assume you don’t have a budget for professional PR support, or a radio plugger to get your music out to mass music audiences.  So if you do decide to give away your music for free, how many people are you actually going to be able to tell about it, and more importantly how many will actually listen? The reality… problem half a dozen devoted fans on Facebook. In fact probably the same half-dozen fans who would have bought your music.

So by giving away you music for free, what have you achieved? Have you told more people about your music? Doubtful.  All you’ve really done is say to people who were actually prepared to support a struggling artist, “Don’t worry, from now on you don’t have too”. Now they expect free, will they ever pay again?

You only have to look back to the free newspaper wars in London to see this principle in action. Once commuters were able to pick up a Metro or London Paper for free, the number of people willing to pay for The Evening Standard plummeted, finally forcing them to give the paper away to survive.

The key difference with this example is while they lost money on paper sales, they were successful in reaching a larger audience of new readers (because the distribution channel was already in place) so they could charge advertisers more. Unfortunately for DIY musicians if you take away the purchase price, and you don’t have the PR or distribution in place you: a) Don’t get a bigger audience and B) You definitely don’t have the benefit of advertising revenue as a back-up.

There is no denying that people love to share content on Twitter and Facebook, but what is it that really gets shared around? Let’s face it, it’s more likely to be the signed, radio famous artist than the new unsigned musician.  The reality is only a very small percentage of people will ever actively seek out new music, the majority simply wait for it to find them on radio.

So how do you do free? The answer is selectively. For a DIY musician, free music makes more sense as a way to retain and reward loyal fans than it does as a way to attract new ones.  Rather than giving away your core product – singles or whole albums, give them something money really can’t buy. This could be remixes, alternate versions or live tracks – always ensuring the quality remains high. (Giving away badly recorded demos is likely to do more harm than good).

If you follow this approach, giving away new, previously unreleased content you actually add value to ‘free.’ Now your ‘free’ becomes sought after, a genuine fan collectors item, and more importantly it doesn’t devalue your brand or your core product which you can continue to sell.