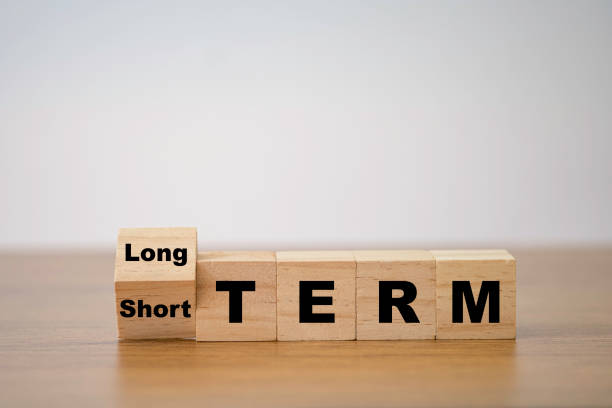 As an independent musician, it’s easy to get seduced by offers of music promotion when what you really need is music marketing. In this article, Mark Knight explores the not-so-subtle differences.

Music promotion is the output, and an attempt to jump to the end without proper planning or strategy. That often means paying for big numbers and listeners, not fans. It’s a generic solution to an individual challenge. You are paying for short-term impact, not long-term success.

Reaching lots of people is an important first step, but reaching people alone is not enough. The success of your music career is dependent on fans not listeners, one-time watchers, or one-time visitors.

In the music industry, everyone is obsessed with big numbers, and big numbers provide social proof. After all, nobody wants to eat in an empty restaurant! But don’t be tempted by promotional shortcuts, you are only cheating yourself.

Don’t run YouTube ads targeting everyone worldwide. Yes it’s cheap and yes you will drive your play count but when you look at the stats and see 90% of the streams have come from India ask yourself are you really attracting fans?

If you are planning YouTube ads plan for quality. Use your existing audience stats from YouTube, Facebook, Instagram and Spotify to pinpoint the audience demographic most likely to engage with your music. If most of your fans come from two countries, focus on those two countries. If you consistently get compared to another bigger artist, then target fans of that band with keywords or by placing your music ahead of their videos.

Most Spotify playlist promotion is an utter waste of money. Although you will likely see a bump in Spotify streams while it’s running, the moment it stops, most of these listeners disappear as quickly as they arrived.

Listeners pass through your track on a playlist, but very few stop and actually pay attention to your track. The better playlist promotion ensures your music appears on relevant playlists, but the worst-case scenario is your pop music appears on a rock playlist. When this happens it also screws up your audience data. Now you literally have no idea who is actually listeners and who your true fans are.

Buying Instagram followers is possibly the biggest waste of money. Remember any ‘Influencer’ agency or manager will have tools that can quickly spot fake followers. But even without these tools, it’s easy to spot them. If an artist has 20,000 Followers but the last post only has 20 views something is off.

But there is a bigger problem. The moment you buy a fake audience, any form of retargeting value disappears.

Music marketing is a marathon, not a sprint

Music marketing recognises listeners don’t become fans on the back of one stream, one video view, one gig or one radio play. Yes, that one engagement might get you excited, but if you never hear from that artist again, that excitement quickly fades and disappears. The key to building fans is steady, continuous engagement and momentum. You can’t build fans if you spend all your time and money only targeting new people.

Retargeting existing fans with paid promotion is key, but only if those existing fans are real fans. Don’t pay to retarget fake Instagram accounts.

Music Promotion. 10 Ways To Build Engagement As A DIY Musician