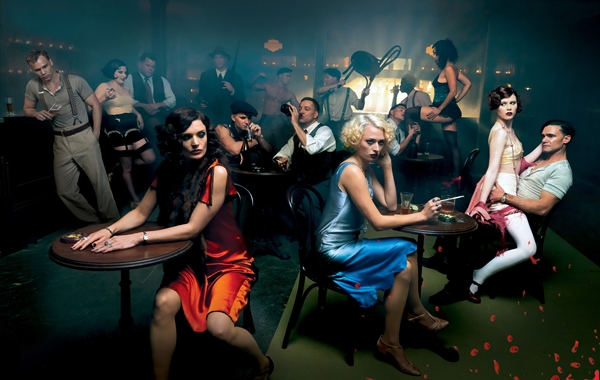 Underbelly Razor is an Australian drama series that details real events that occurred in Sydney between 1927 and 1936. Blackchords are excited their music is going to be included in such a great television series.

Blackchords ‘Broken Bones’ has been included on the official soundtrack to the series which is out to buy now. The soundtrack is a mix of Burkhard Dallwitz‘s original scores, Re-recorded 70s & 80s tracks by Jessica Mauboy, Rob Mills, Pippa Grandison, as well as other music used in episodes.

The band are currently locked away working on all the creative ideas from the past 12/18 months to create their second album, and hope to share the fruits of their labour very shortly.

In the meantime check out their debut album