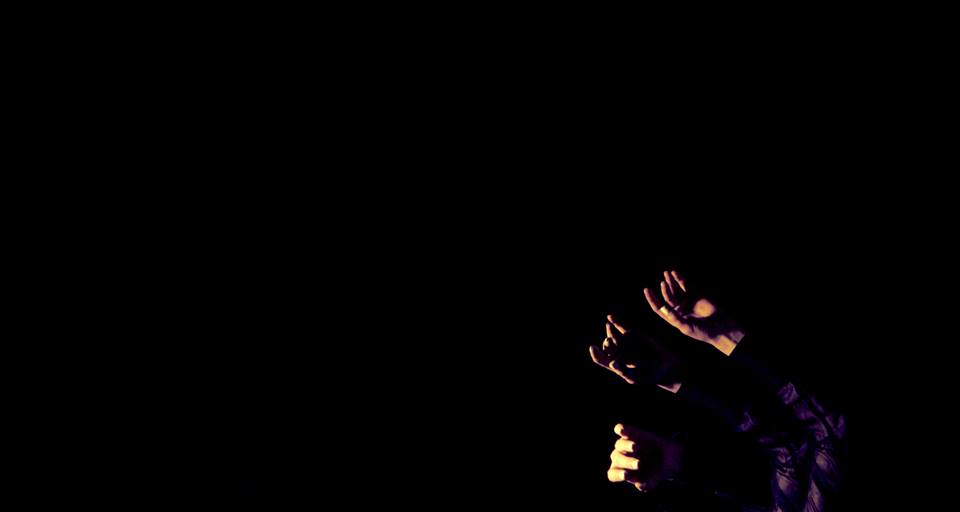 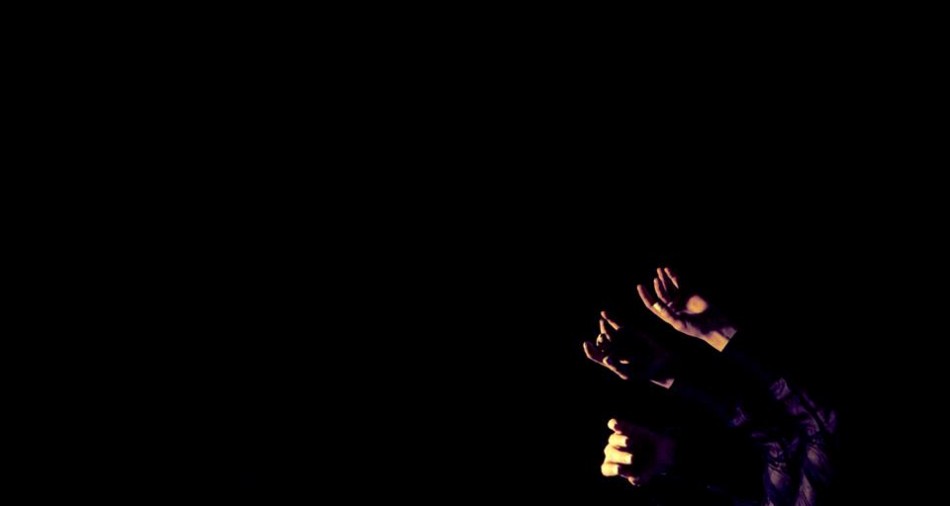 Night Reels I is the first of two EP’s from London band Gentlemen.  This short, catchy 4 track will be followed soon with Night Reels II, with the band releasing both EP’s on a limited edition Vinyl early in 2014.

The 5 piece are based in London, however their origins are varied. Brothers Paul and Edward Housden, the driving force of this group, are from Australia. The band was completed with an Italian and two Englishman.

Having been featured on BBC 1’s ‘Next Hype’ with Zane Lowe, glowing reviews in NME and Guardian Music, the band seems to gaining momentum.  Not one to quote press releases, but the phrase ‘Alluring, joyous and gleefully tripped out’ is quite a good description Gentlemen’s sound, and is such a wonderful collection of adjectives.

The EP opens with Late Nacht, the stand out track from the EP.  This dark and driving number hooks you in with its simple groove, and the repeated vocal phrase ‘freeze frame my mind’.  Singer Paul Housden’s scream, and the glorious screeching fuzz guitar ramp up the intensity of this song towards the end, before an abrupt drop into a fading dreamy outro.

The film clip, directed by keys player Edward Housden, is an intriguing watch, and is evidence of Edward’s talent, as he is an established filmmaker in his own right.  Keep an eye out for the band walking out of a convenience store behind the clips main character, the only time the band feature in the clip.

Sailor (of the Cosmic Ark), the 2nd track, is probably the most standard track of the EP.  Built around a catchy keyboard hook, the song does not take you on too many unexpected turns. With a warm chorus and catchy melody line, the song is effective in it’s simplicity.

Lead single Children of the Setting Sun is more upbeat, with a great double time chorus telling us ‘we are not the dreamers, we are just the children of the setting sun’.  This song keeps you hooked, without ever really breaking out, with its up-tempo beat, great punchy bass line, and wonderful melody and harmonies.  The Pink Floyd-esque organ line in the outro clearly displays the bands 70’s psychedelic influences.

The final track Duke Oddity is more of an outro really, almost three minutes of the musical version of floating in water.  Driven by the drums and simple bass line, this track sounds like an outro, or an interlude.  Being that Night Reels II will be out soon, it suggest that this is an interlude before we get another taste of the goodness that Gentlemen have to offer.

Sometimes lazily compared to Tame Impala, the band has much more to offer than this comparison suggests.  Gentlemen are individual, the songs are their own, the sound not manufactured to mimic an era. We’ve not heard anything of late that sounds this modern, and that doesn’t mean with all the bells and whistles of electronic wizardry, but music from a band that, by being themselves, has the sound of right now.

Dom Champ Sets The Bar High On ‘The Good Side’

Dom Champ Reminds Us It’s ‘Not All Bad’