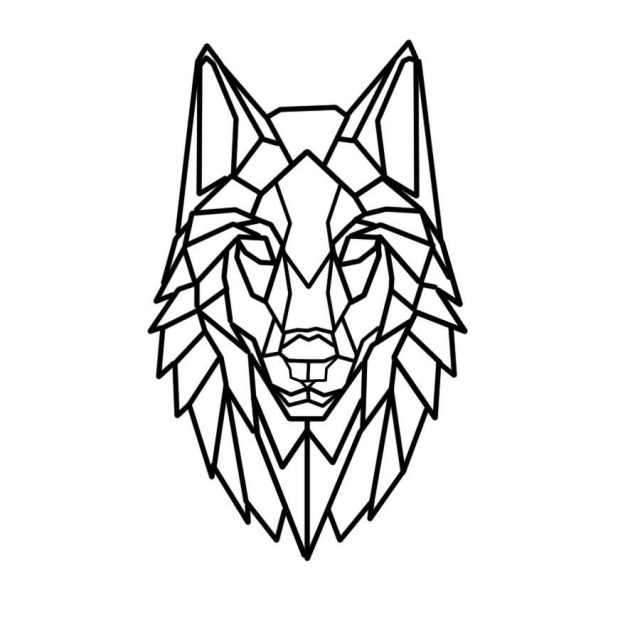 Wolf is a powerhouse musician, mixing genres and breaking boundaries with his killer sounds and mosh-worthy anthems.

Wolf is a dubstep producer and metal vocalist hailing from Kuala Lumpur, Malaysia. The fusion of these two genres in Wolf’s music is an interesting concept that plays well with rap and EDM influences.

Wolf is a powerhouse musician, mixing genres and breaking boundaries with his killer sounds and mosh-worthy anthems. The project started in 2017, when his vision for playing on big festival stages persuaded him to start producing his own music. The music incorporates rap and screams in a way that works perfectly for this genre-bending artist. Wolf’s music has received the Top 100 Malaysian charts and found fans all over the globe.

His latest release called “Garbage” reminds me of Bring Me The Horizon’s 2008 Suicide Season Cut Up! Album and that’s a pretty impressive compliment coming from a BMTH stan like myself. If this song doesn’t urge you to join the circle pit, it’ll definitely get your head bobbing along to the electro beats.

I can see this track being played live on the main stage of a summer festival, to an adoring audience of EDM and metal lovers. It’s full of power guitars, electronic beats, metalcore screams and interesting rapping.