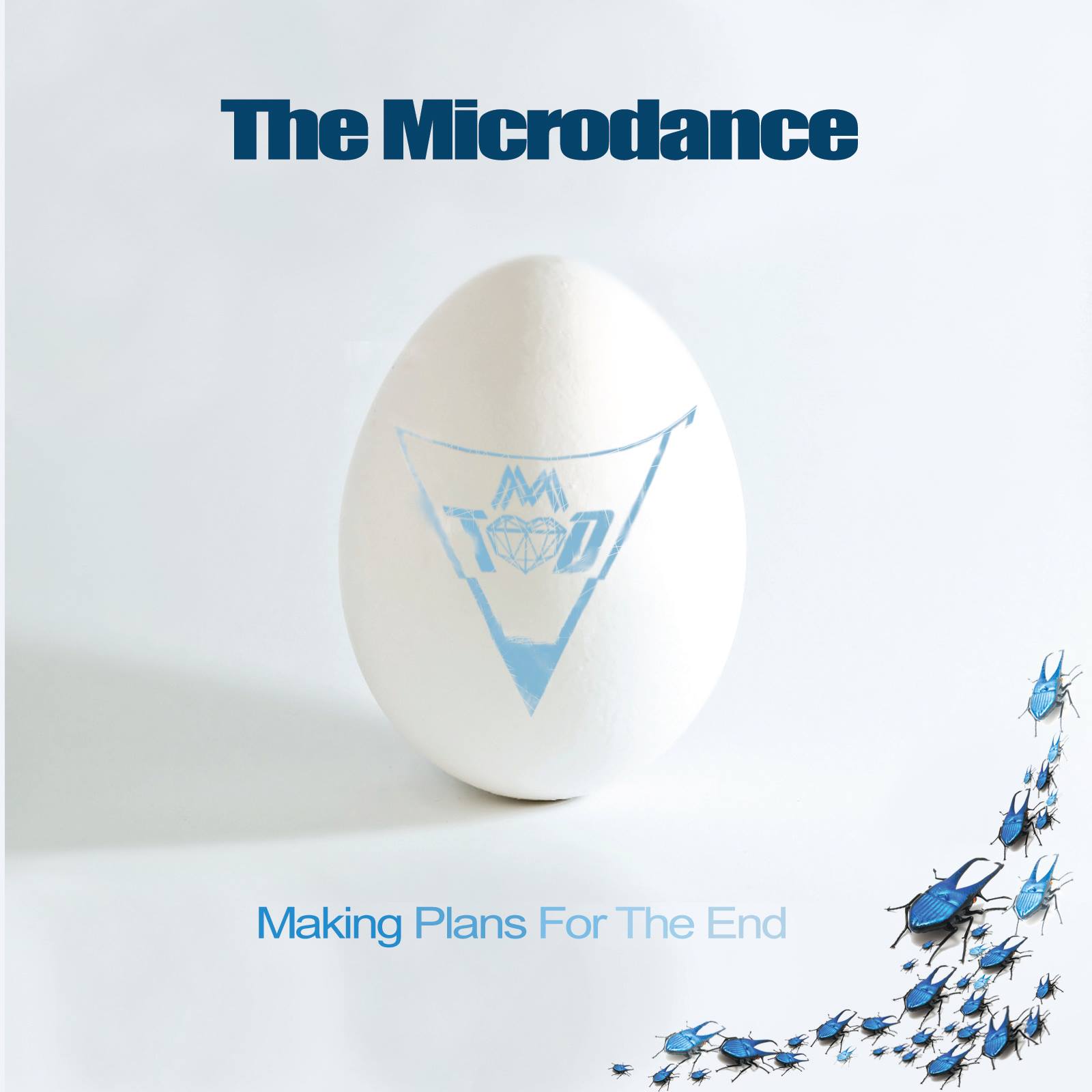 RCM favourites The Microdance return with new single ‘Making Plans For The End.’ The single is lifted from forthcoming album ‘New Waves of Hope’ which is set for release on November 6th. Like a beckoning finger this track draws you in, with its woozy, widescreen rock soundscapes.