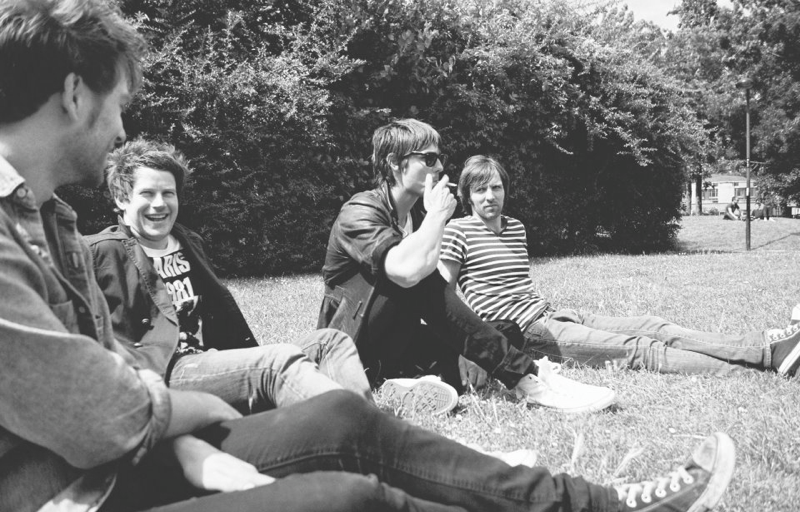 Other articles about the Jude on Right Chord Music

The Jude select their favourite music of 2011