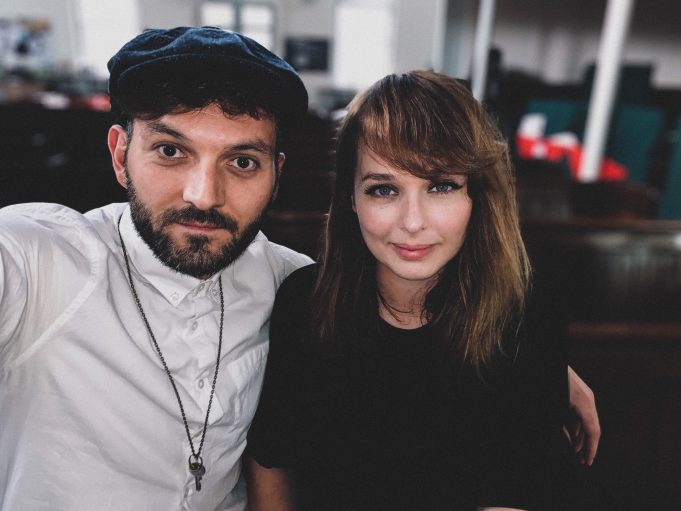 Ten years after their debut album ‘Overgrown’, The Daydream Club return with their sixth album Piano Project Duets and it might just be their best work yet.

The Daydream Club has always been about the interplay between Adam and Paula, on the early albums it was the dreamy harmonies that united them, the types of harmonies that only exist when there is a genuine and unbreakable bond between two people.

On the early Piano Projects, the focus was solely on Adam and while the beauty remained it was apparent that the feeling of connectivity had been lost. But with this release, there is a very deliberate attempt at reconnection. This is an album created for two pianos to play together and you can feel the intimacy return. 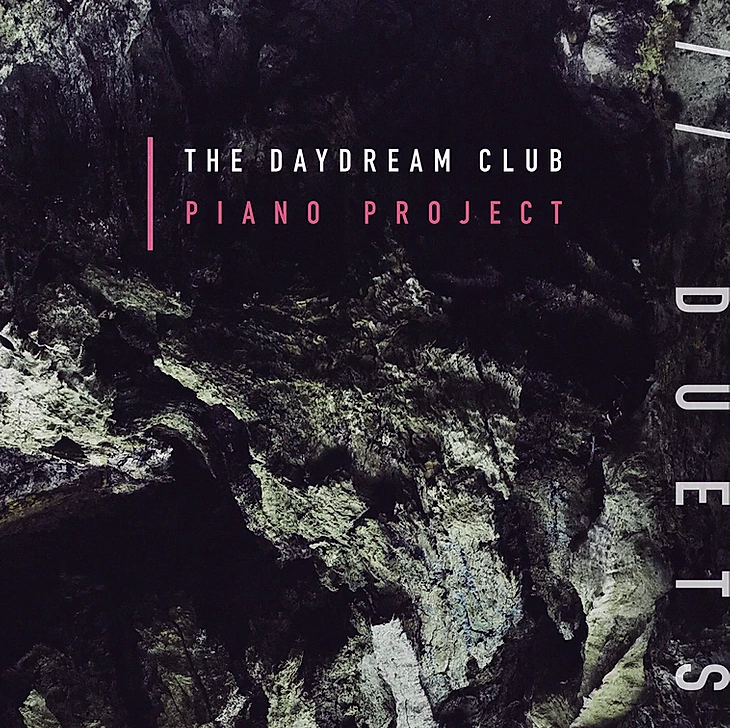 This is an album about growth and personal development, a growing confidence and sense of self assurance. In the last ten years The Daydream Club have been on a journey, never afraid to innovate and change course. Their mission to make music they’re proud off, is unflinching. Over the years their journey has taken them from folk to electro, to ambient and instrumental and with this album, there is a sense that they have really found their sound for now at least. But history suggests there is more twists and turns in this story.

The ten track album features the singles Wolf Winter “a wonderfully unassuming anthem for intimacy” and Heavy Hearted which perfectly encapsulates that moment when the weight of the world is resting on your shoulders.

Alongside the singles there are 8 brand new tracks including In The Absence of Closure, which feels like the lighter more reflective musical of kin of Heavy Hearted.

Then there are the spacious, dreamy compositions of Distant and Dormir; the hypnotic revolving arpeggios of Resolve; the train like repetitive rhythms of Journey to Reibeck (a fictitious destination created by the duo as an amalgamation of the names Dave Brubeck and Steve Reich, sources of inspiration for the piece); and Synestia, with swirling patterns and energetic melodies inspired by an event that occurs in space where a spinning mass is formed by colliding with an object of high energy.

Every album released this summer with a hint of melancholy appears to be vying for a position of official soundtrack to our isolation. This album is perfect for those moments when you want a little escapism, it fills you ears and mind with the most wonderful thoughts, dreams and visions.

About The Daydream Club

The Daydream Club are a multi-genre, award winning husband and wife duo comprising of Adam and Paula Pickering, with one goal – to make music they’re proud of.

This approach has evidently served them well over the course of the bands history, as they have organically built a strong, loyal fan base without the luxury of traditional forms of financing, promotion or backing.

Still fiercely independent, the duo have forged their own path to success, amassing over 100m streams across Spotify and Apple Music.

The Daydream Club are making a rare live appearance for The Takeover (online music festival) in support of music therapy charity Nordoff Robbins. Catch the duet live on our virtual stage at 2pm on Sunday 10th May.  We can’t wait to hear their music soundtrack our Sunday afternoon. RSVP to the Facebook event to receive a notification when the music starts.

Listen, read and discover more about The Daydream Club on Right Chord Music