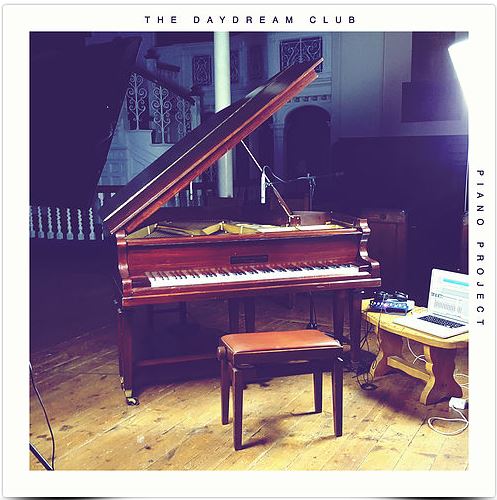 The Piano Project is the latest project from The Daydream Club. It’s an adventurous and immersive offering that brings the audience into the heart of the creative process as it happens. The entire 10 track ‘Piano Project’ album was written, recorded and filmed in just 3 hours, all at the hands of the real-life couple Adam & Paula.

The idea for an instrumental piano release stemmed from impromptu improvisations that Adam often performs at gigs. The band have taken that idea a step further, recording every track on the album as they were conceived, truly capturing a passing moment in time. To document this process it was all filmed live by Paula, offering an extra dimension to the music and creating an incredibly intimate, honest and unique audience experience. The videos will be released as a second part to the project shortly. 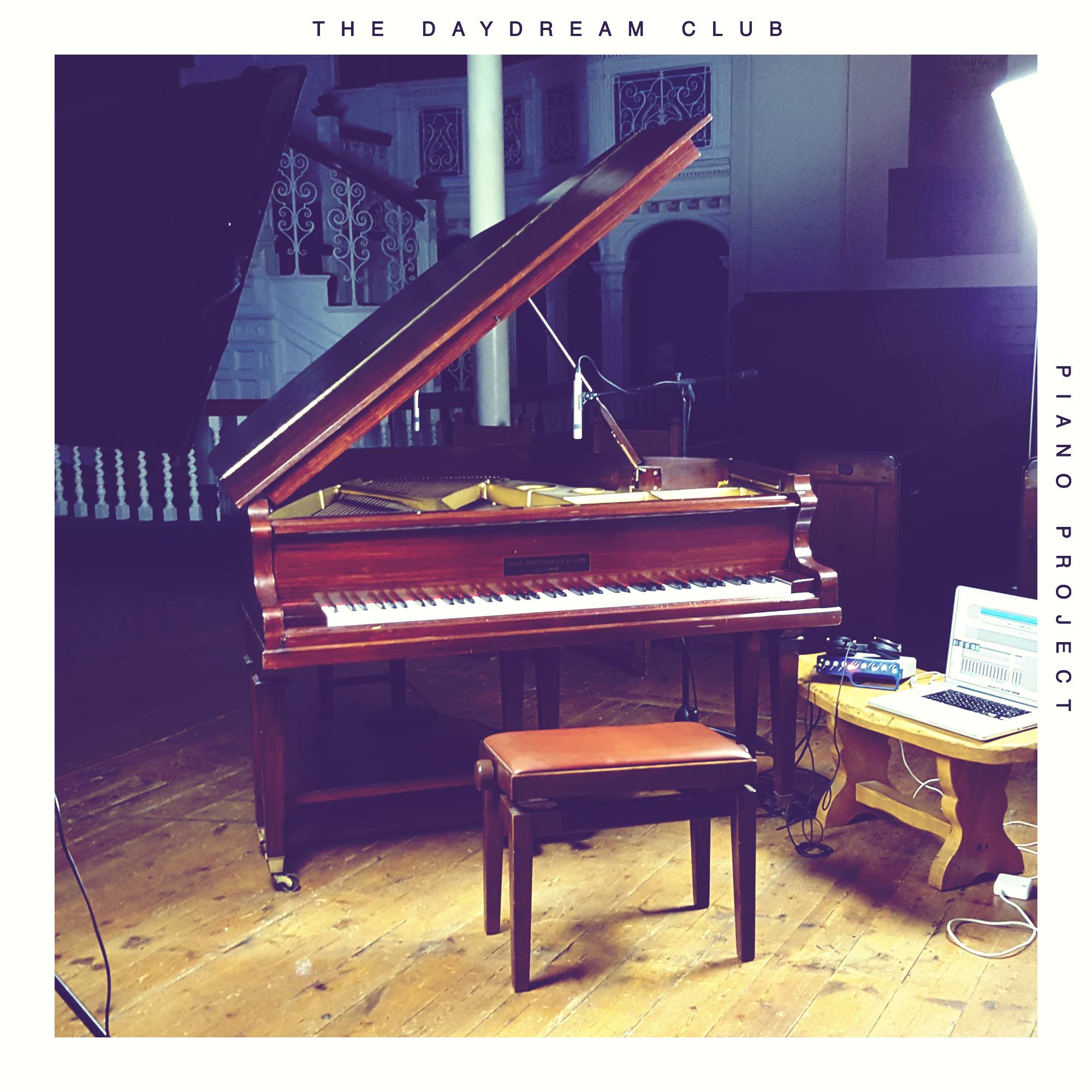 Due to their ever-growing organic fan base and support for the band from the Spotify community (Over 6m listeners) The Daydream Club have decided to make the album available exclusively on Spotify. This release is positioned very much as a gift to their loyal fans who religiously follow and support them across social media.

The experimental 10 track release provides an enthralling and dynamic soundscape. The album was initially inspired by Miles Davis’ pioneering album ‘Kind of Blue’ with thinking in modes rather than scales or chords. An approach to music creation that is shared by The Daydream Club. The Daydream Club decided to take the approach one step further and explore how it would influence a completely improvised album with the aim of creating cohesive, complete compositions with a clear direction and structure.

There is a brilliant dynamic between the first and last track that completes a journey from tension to relaxation with contemplation, love, loss along the way.

The Piano Project is a delightfully bold and adventurous album from a band not afraid to follow their hearts. Add it to a Spotify playlist today.