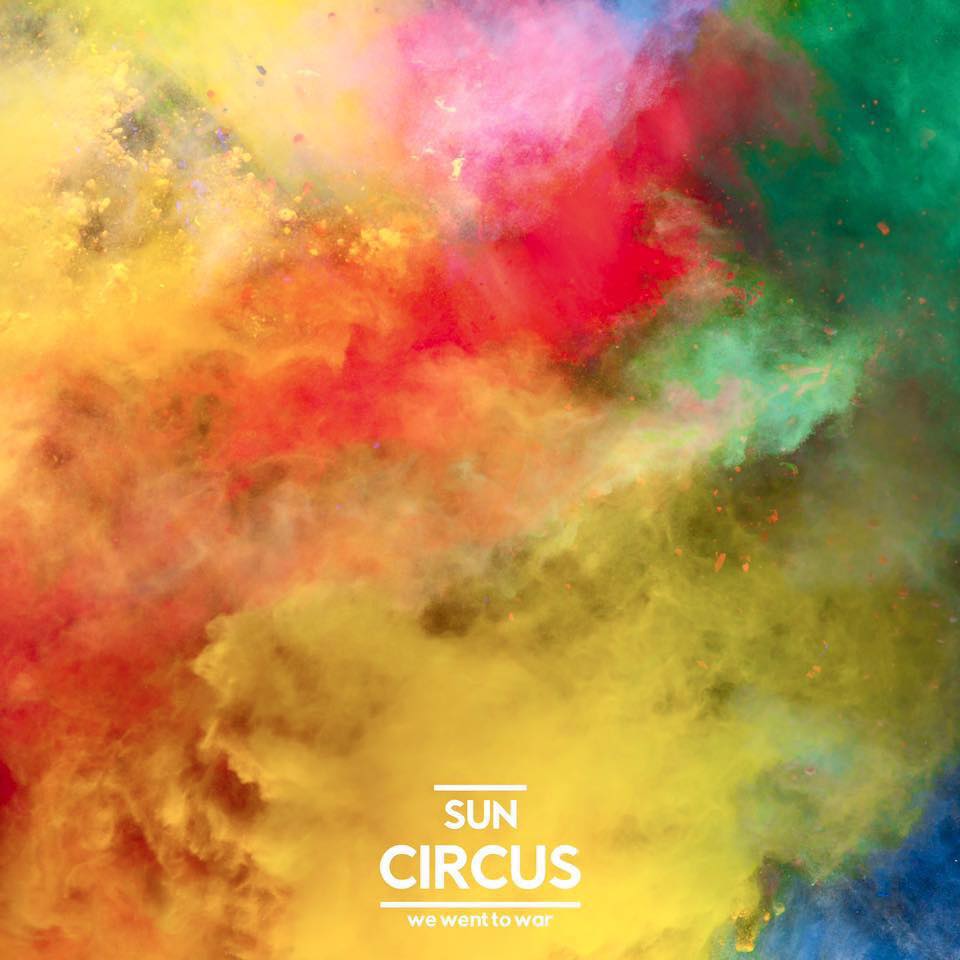 ‘We Went to War’ is all swagger and head nods, and brings an exciting grittiness to the band following the melodic indie dreaminess of debut single ‘Got That Feeling‘.

Style-wise there is a drop for the chorus, before a blast of energised guitars that draw from sources like Brighton-duo Royal Blood or even Muse. There really are a number of parents on this young band’s birth certificate. Mid-way through, things suddenly shift gear. Bassist Sammy spits out a blues lick that delivers a real throbbing pulse, and the tight-knit relationship with the breakbeat-heavy drumming leads to a slow, gradual ascent and an explosive ending.

‘We Went to War’ feels like a declaration by Sun Circus and marks their arrival on the music scene. Groove driven indie;  with more bite and less jangle. This is one circus you’d want to join.