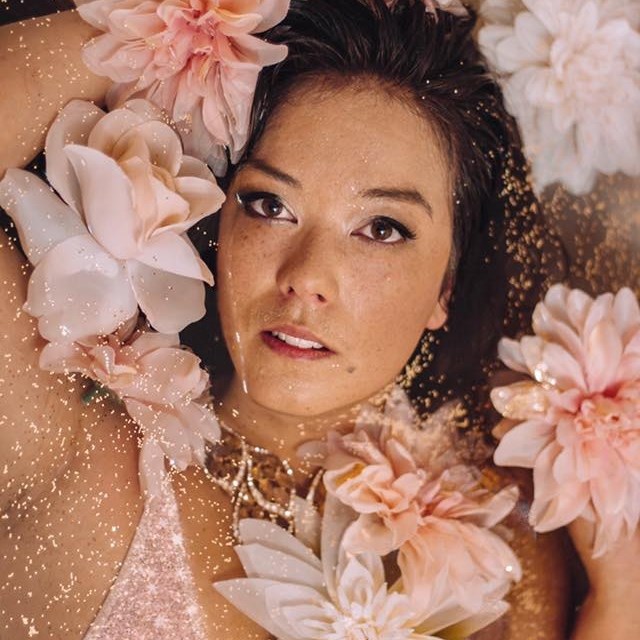 The song was written by Sicily for a young girl she knows, exploring the sparkle of a youthful heart. Sicily’s gorgeous vocals take the listener on a journey, delving into the life and world of the Gloriana. With lyrics such as “Gloriana, tell me all the secrets you know” and “can you feel the fever, we all want to be her”, an intriguing, mesmerizing presence is created. The track offers up a temporary escape from the real world, through this mysterious and enchanting presence that it creates.

Sicily hopes to inspire young women through the song, encouraging them to embrace themselves, and recognise their own self worth and individual value. For other listeners, the hope is that the song will reignite a youthful playfulness in their souls. Whilst the immediate message of the song is deeply personal to Sicily’s life, the song’s overall meaning is also universal, and such duality makes Gloriana even more special.

Unsurprisingly, Gloriana has already received a lot of great feedback. The song has been compared to icons such as Fleetwood Mac and The Lumineers, and in moments is even reminiscent of Led Zeppelin’s Stairway To Heaven. Sicily’s music is heartfelt and beautiful; Gloriana is a clear demonstration of her lyrical prowess.