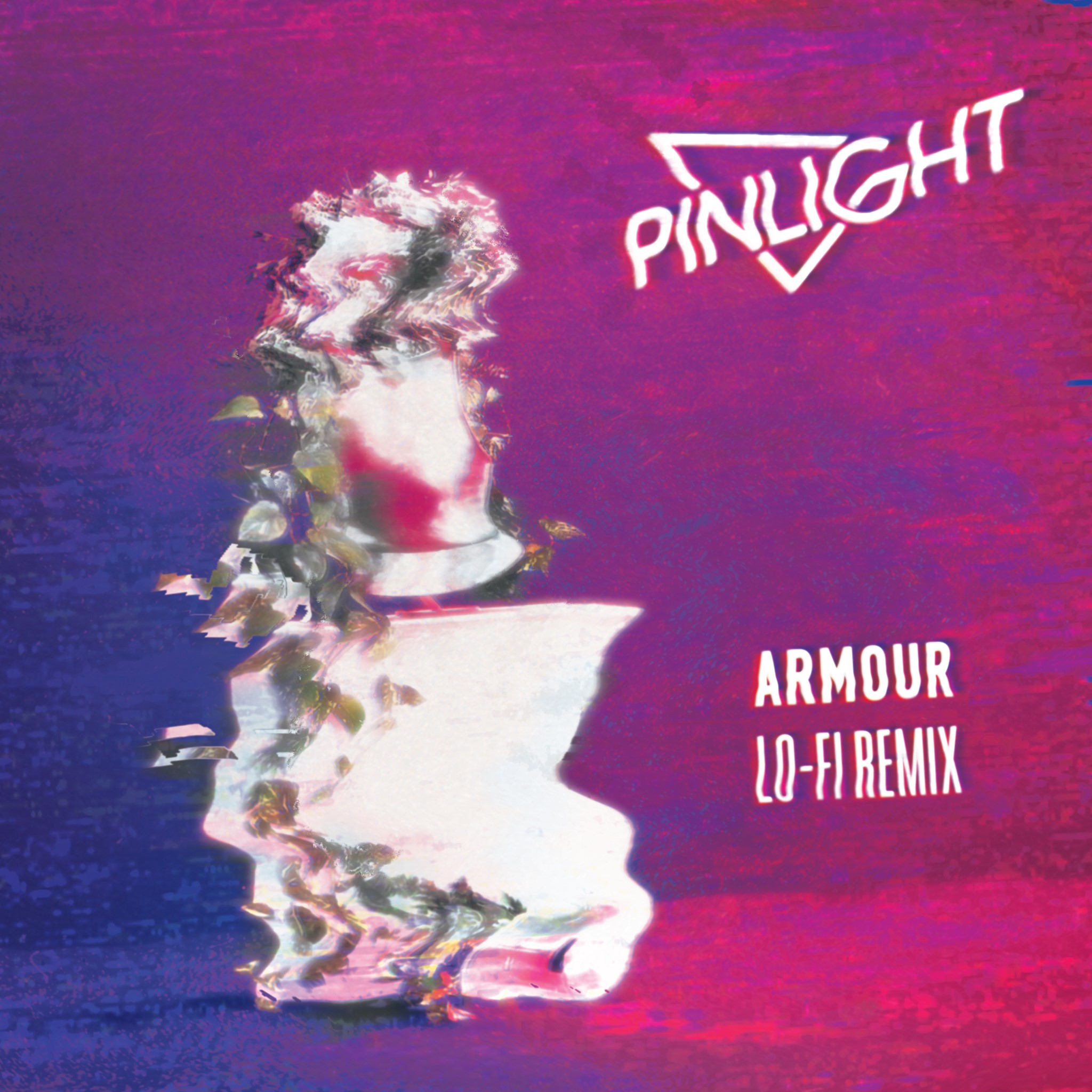 Quietly seeping into your dimly lit room like the scented smoke of cinnamon incense, here comes “Armour”, the new single by Scottish indie pop sensation Pinlight. The release is a remix of a track off her 2019 Grow Slow album, dubbed an Indie Gem by Doing Life Records.

This song will take you on a journey through the experience of letting your guard down and falling victim to an enchanting spell. You can feel the infatuation slowly invading every single inch of your defenceless body and soul as its seductive trip hop beat steadily oozes, filling up the room.

Pinlight’s vocals are downright irresistible, sexily whispering, narrating every stage of her fall. Girlie and vulnerable and yet unwaveringly certain of her thirst for this liquor, she opens the song with the wishful line “I wanted to be a knight in armour”, her voice airy and slightly shaky with desire. She later gives in and cleverly adds: “I finally see the one who needs to be saved”… As you would expect in a song like this, trumpet harmonies sound throughout, creating the classic sultry bed for her inviting vocals to lie in. But the serious, even somewhat sombre, synth bassline gives it an unexpected dark edge and prevents the song from becoming too sugary. This love is like an unfathomable force that seizes you despite all your efforts to resist.

Though delightfully understated, this intense oeuvre is hardly meant for background music. Enjoy this song either in good company, fulfilling the relentless desire it describes, or alone, savouring the suffering and anticipation.

As with all of the singer’s work, “Armour” is entirely recorded in mono, in order to capture her experience as a hearing-impaired woman.