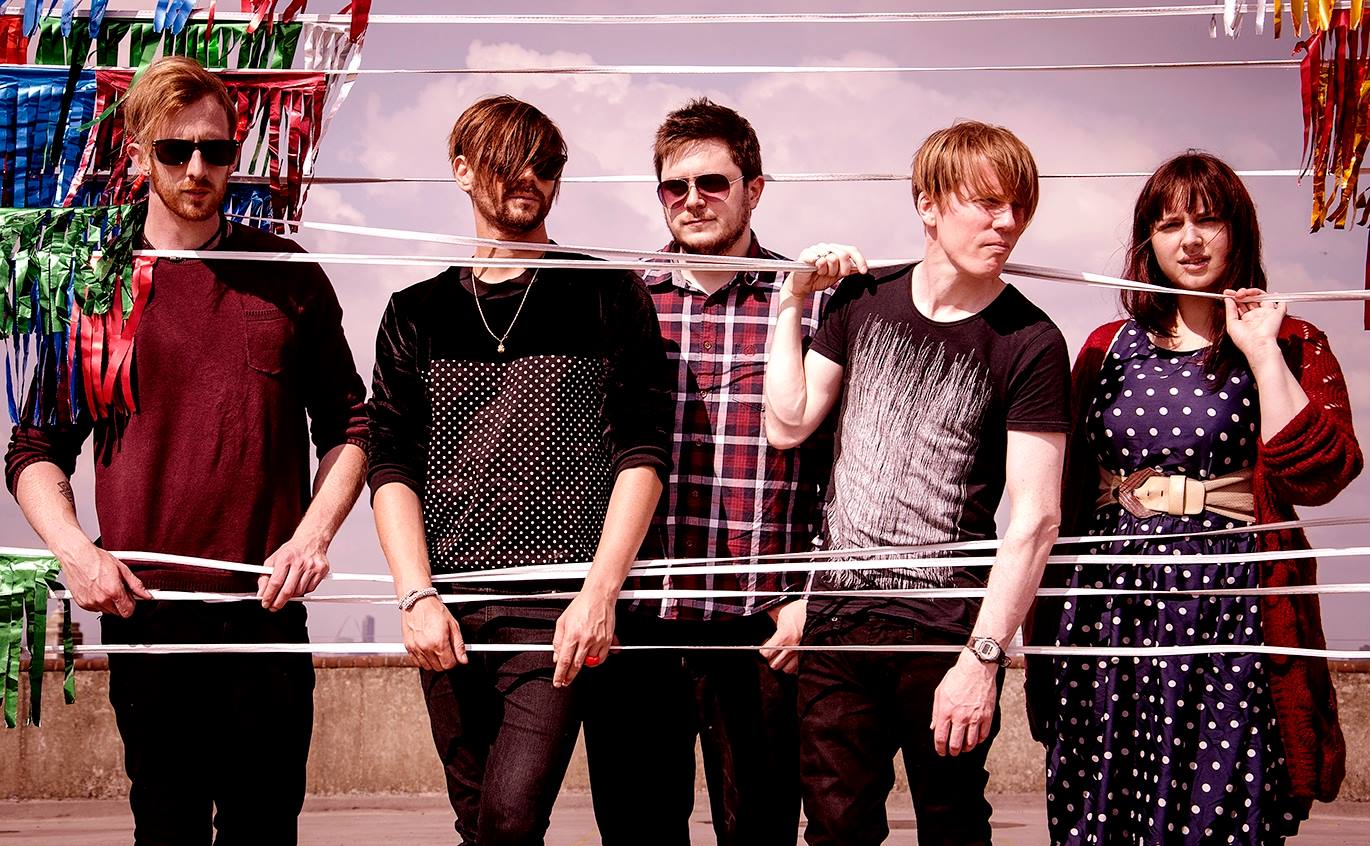 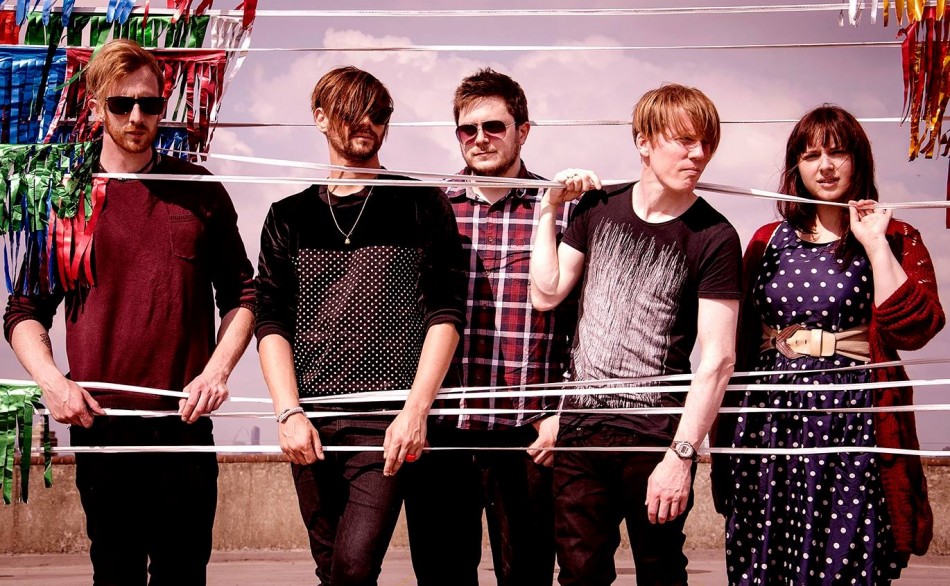 Before I get started on this missive, I’d like to put what I’m about to write into context:  A few months back, I posted a video on my band The Microdance’s Facebook wall, it was shared 60 times and seen by more than 20,000 people. Off the back of this, Right Chord Music have asked me to write a piece on the subject of the video; an offer which, given the gravity of my message and my enjoyment of this site, I thankfully accepted; so here I am!

My aim for that video was to convey the difficulties currently being faced by independent musicians. The word ‘independent’ is ambiguous; so, to clarify, I use it here to refer to acts of a similar stature to The Microdance – i.e., on the periphery of significant renown and either signed to small, independent labels or unsigned.

My choice of the word ‘renown’ rather than ‘success’ here is important because the primary issue that I addressed in the video was the disparity in the perception of success – gleaned from an artist’s healthy online profile, good press etc – and the actuality for the musicians: which is that not many people are buying their music. All of the good press, viral videos, gushing praise and devoted fans in the world do not equate to revenue. And if musicians are not recouping their costs (let alone making a profit) then music is not a viable career for them, as they won’t be able to afford to make it. Let’s eliminate a common misunderstanding and clarify this matter here: It is uncommon for a record label to pay for its artists’ recording these days.

With quantification, my message becomes very clear – and it’s a frightening reality for The Microdance and those in a similar situation to us. Here is a case in point:

I have an American friend who fronts a fantastic band that has (a pretty modest) 300 likes on Facebook. Their last EP was downloaded 20,000 times, for free, illegally in 6 months. In that period, they‘ve sold less than 200 copies for the $3 asking price. This means that they have not recouped even half of the cost of the 6 days spent in the studio recording it.  Yet tens of thousands of people own their music and presumably, lots would prefer it if they made more.

Now, if we assume that Facebook likes are a genuine gauge of popularity and that there is a correlation in the number an artist has and the number of illegal downloads their music generates, then the potential of lost revenue for bands with a greater online profile is significant. This ‘Lost revenue’ is of course impossible to measure – as we should take into account that when people have free music available to them, they will download more than they would have bought had they had to pay. But when we look at my friend’s band and their 1% paid download rate, we can be certain that they have suffered a considerable loss in revenue.

As far as The Microdance is concerned, we have been credited with being ‘the saviours of British guitar music’ – or words to that effect – by a several credible, well-read blogs. Now, I’m conscious that these guys like to use exaggerated language; but still, it’s seems inordinately high praise for a band that is in a monstrous deficit from just existing, let alone recording! It’s also wonderful that these things are being said about a band who has taken around 10% of the time to record their music as their influences did. This is noteworthy because if this industry-wide financial malaise continues, it is unlikely that we’ll see another masterpiece of sophisticated perfection such as Siamese Dream – records like that took months to create and cost record labels hundreds of thousands of pounds. The economies of scale are no longer there to support this.

I think it’s sweet when my friends say to me stuff like ‘So, TMD is really taking over the world’ or ‘You don’t have a day job do you? You’re signed!’ And this common misperception is why I think my message is pertinent, (in spite of the fact that our management is now on my back for being negative after my recent spew of diatribes on the topic!). I don’t consider this a negative angle; I am merely expressing the truth about a situation that has become so critical that there is real a danger that bands like will us cease to exist. Is this a bit dramatic? I don’t think so; our generation of musicians will have a greatly diminished successful return and who, from the next generation, will want to suffer for their art when they see that the only thing making money is Cowell and co’s dross, created to make a quick buck and with no regard for the artists’ longevity (parents don’t tend to illegally download for their kids!).

It could be argued that this is all fair game and nothing but evolution. It is also often said that the music industry is in flux and the money is now available through licensing, publishing, synching and other such means; but those in control of these markets are exploiting the vulnerability of musicians and the rate offered for a song to be licensed and featured in a film or television series is significantly lower than it was 10 years ago and hardly represents a sustainable income.

The top brass in the music industry are guilty for its current predicament because they ignored fair warning from eminent business analysts about the need to adapt to an MP3 market in the late 90s, now this warning goes out to the music consuming public: pay for it – or lose us.