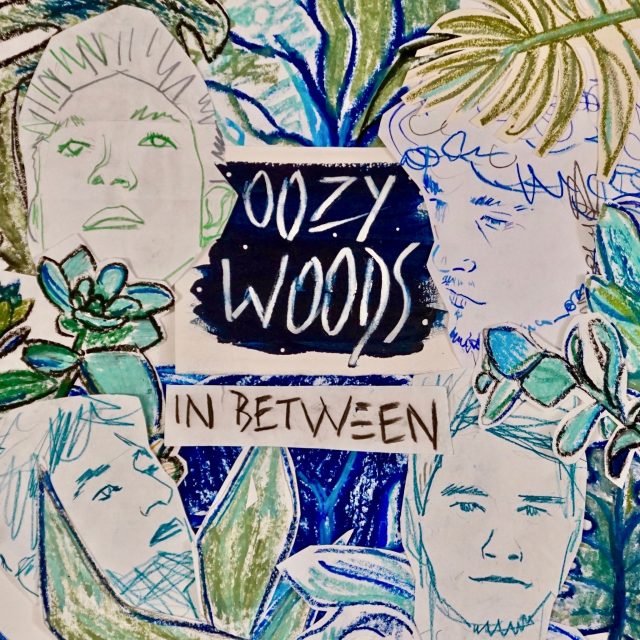 Oozy Woods are an Italian band based in Bologna. On their debut album ‘In Between’ they create a sharp and distinctive sound that drifts between rock, blues and grunge.

In Between by Oozy Woods

In Between is the debut album by Oozy Woods, an Italian rock band based in Bologna. The band formed back in 2017, with frontman Alessandro Baro, guitarist Federico Bertolucci, bassist Marco Tugnoli and drummer Francesco Tettamanti beginning their journey as Oozy Woods inside the walls of a small, underground room.

The band experiment with different sounds and genres, mixing rock with both blues and grunge. By the end of December 2019, their first single, Modern Needs, was released, with In Between soon following in June 2020.

Their debut album focuses on the individual and collective fight through tough times, distinctly relevant to the year 2020 and the coronavirus pandemic. It explores themes of hope, strength, courage and discovery, whilst involving impressive vocals with bold and beautiful sounds.

Each track from the album is connected to its own particular drawing, created by drummer Francesco. This allows for a double sensory experience, and adds depth to each track. There is room for much personal interpretation within each track, and within the entire album as a whole. The lyrics are intriguing and inspiring, with many references to nature and the greater world. Oozy Woods create a sharp and distinctive sound.