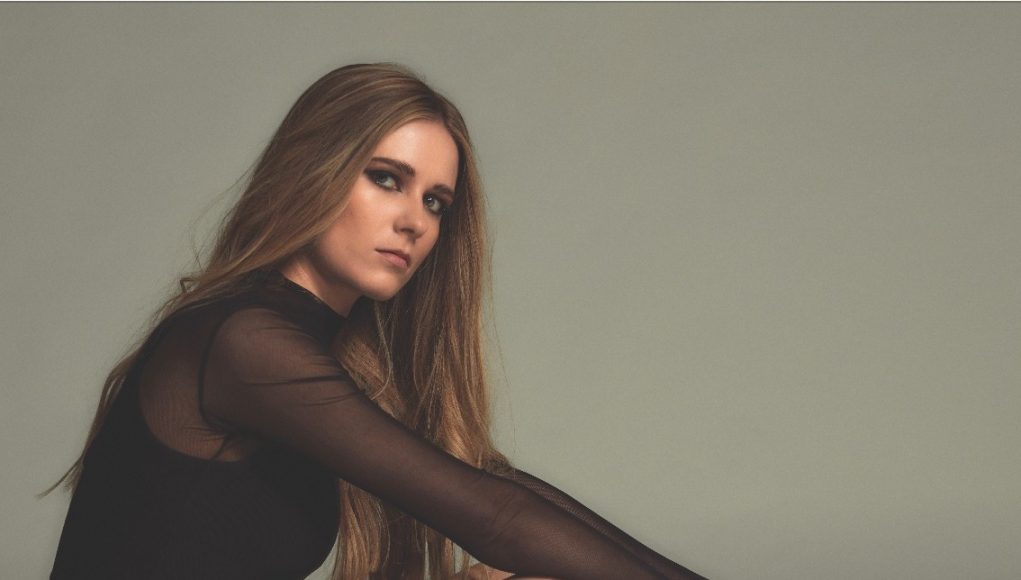 After featuring her last single ‘Young’ on the RCM Blog we decided to catch up with Lissy Taylor to discover more about this talented new artist.

Hello Lissy, you were born in Stoke, but spent time in America – how much do you think your sound has been shaped by the places you’ve lived?

Lissy Taylor: Wherever I go I’ve always been massively involved in music and will find a place in the music scene, it’s what I’ve always done. I loved playing in the packed-out music bars across different states.  When I moved back from the US I started a songwriting degree in Manchester which is really when I started to develop my own sound in my writing.

The UK also plays a huge role in my music, most artists I listen to and inspire me are UK artists such as Florence and The Machine, Wolf Alice, Arctic Monkeys and Sam Fender.

What was the first song you remember really loving?

Do you remember when you realised you had a voice?

Lissy Taylor: I sang a lot in the kitchen at home then eventually when I got a bit braver I sang in a show at school. I was pretty shy when I was younger so when it came to it the whole place fell silent because I think they were pretty shocked firstly that the usually quiet girl was getting up to sing for everyone and secondly that I was actually decent.

What’s been the highlight of your music career so far?

Lissy Taylor: Definitely up there is playing on SKY TV, BBC Radio 2 and doing my first UK headline tour.

What’s next for you?

Lissy Taylor: I’ll be releasing new music throughout the rest of the year and making plans to record new tracks as well, really excited. Aside from releasing new songs, I will be performing at Y Not Festival this summer which I can’t wait for.

If you could support anyone dead or alive on tour who would you play alongside?

Lissy Taylor: Florence and The Machine would be a dream come true.

Lissy Taylor: Being able to write music for a living, sell-out shows and work with people who are inspiring in what they do.

What’s the biggest challenge you face as an independent artist?

Lissy Taylor: Women in music have a tough time of it but we have to double down and do it for the gals.

We are a blog that champions unsigned and independent artists, give us the name of another unsigned artist that we should be listening to?

Lissy Taylor: The Empire Police, I went to Uni with the lead singer/songwriter Jordao and he writes song smashing lines.

Foxxglove Is ‘High On Hope’