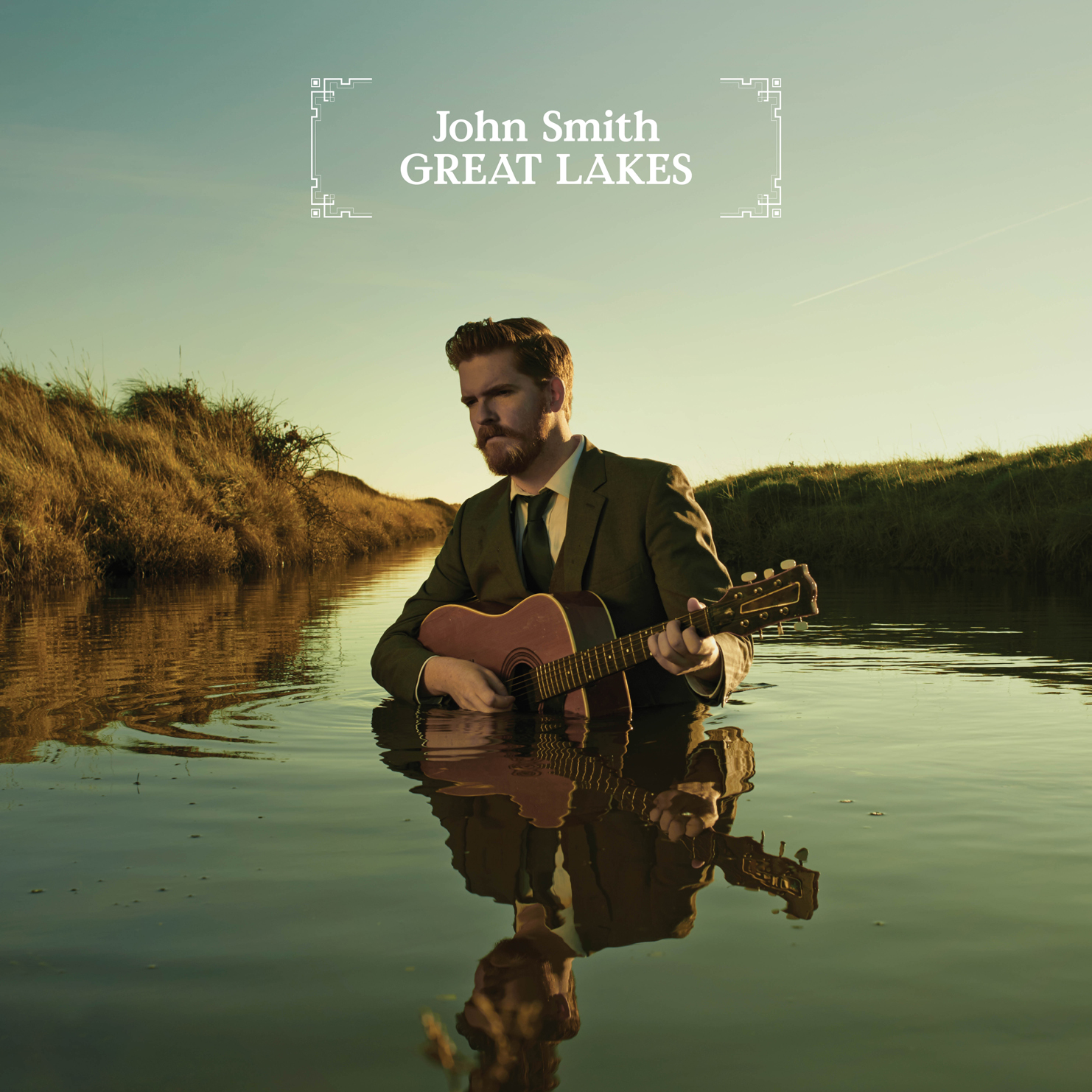 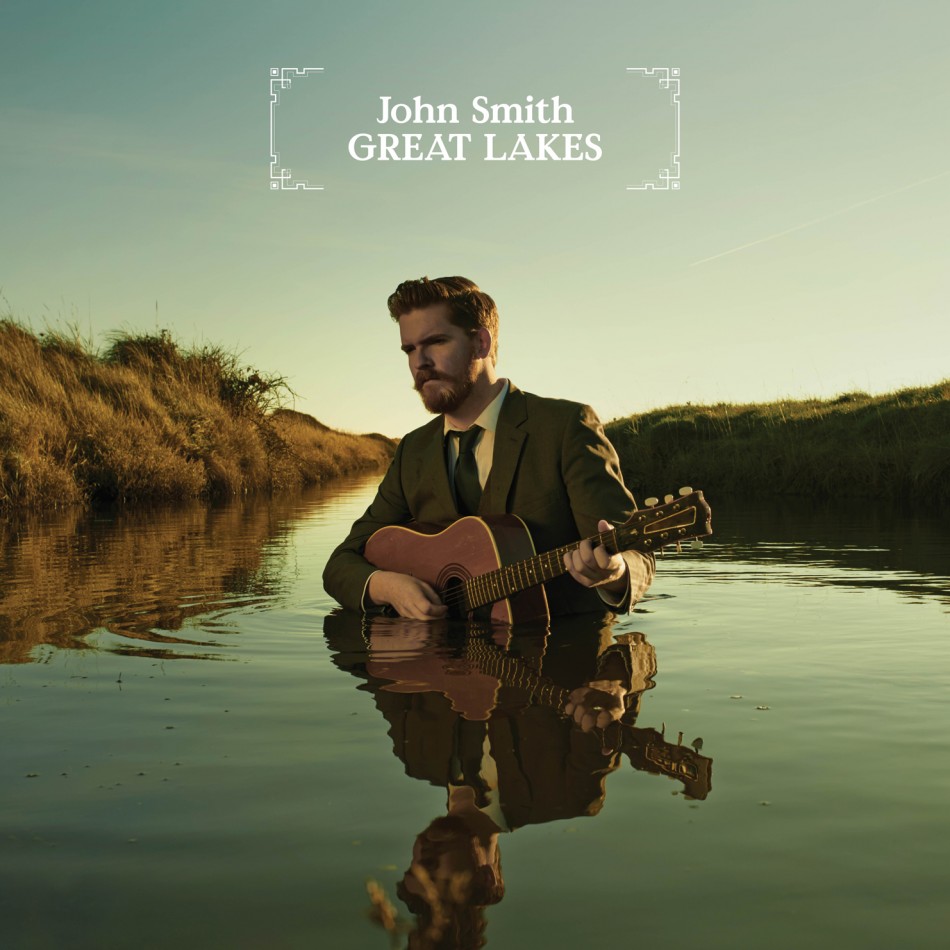 John Smith is one of those artists you just want to succeed, we first came across his music when The Daydream Club featured him on their The Daydream Club present podcast and he’s been in the back of our mind ever since. Now with this track, he’s very much at the front. It’s time for John Smith to take centre stage.

Great Lakes is out on January 27th and is the title track from Smith’s new album, and comes following a stand out 12 months, which saw John sell out London headline shows at Union Chapel and the Purcell Room, and tour alongside the likes of Iron & Wine and Richard Hawley.