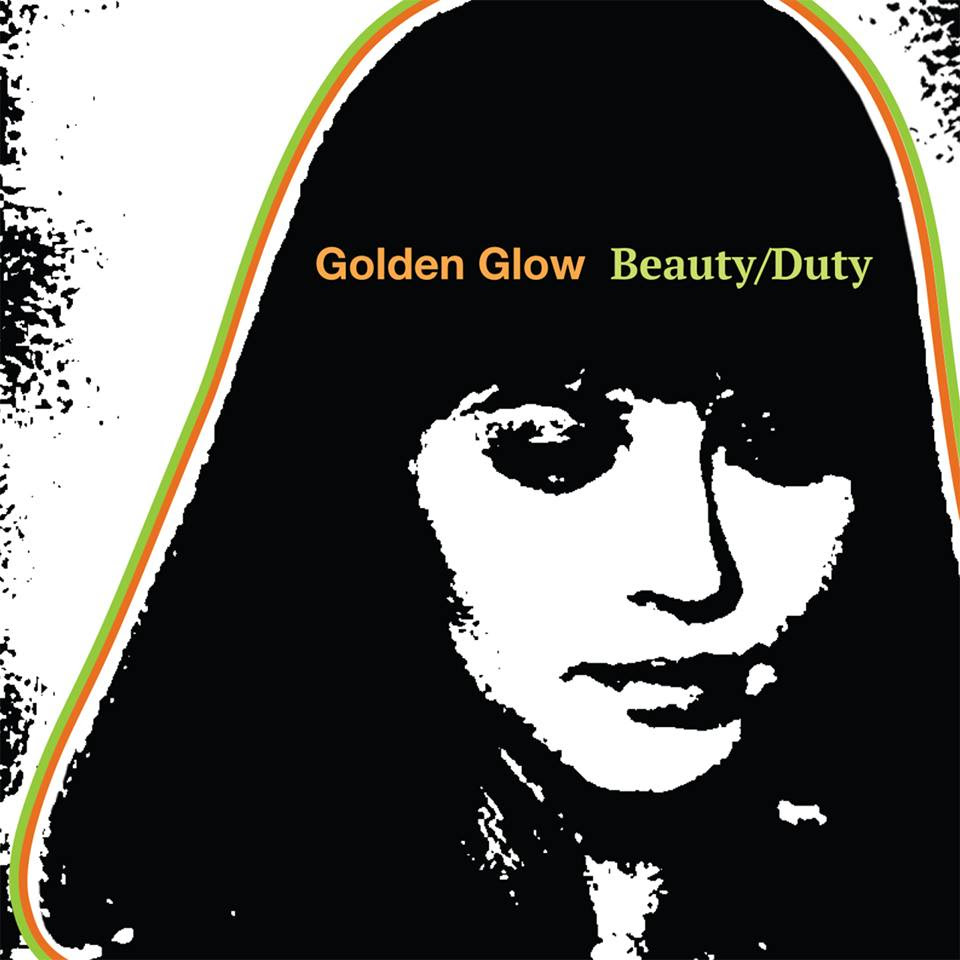 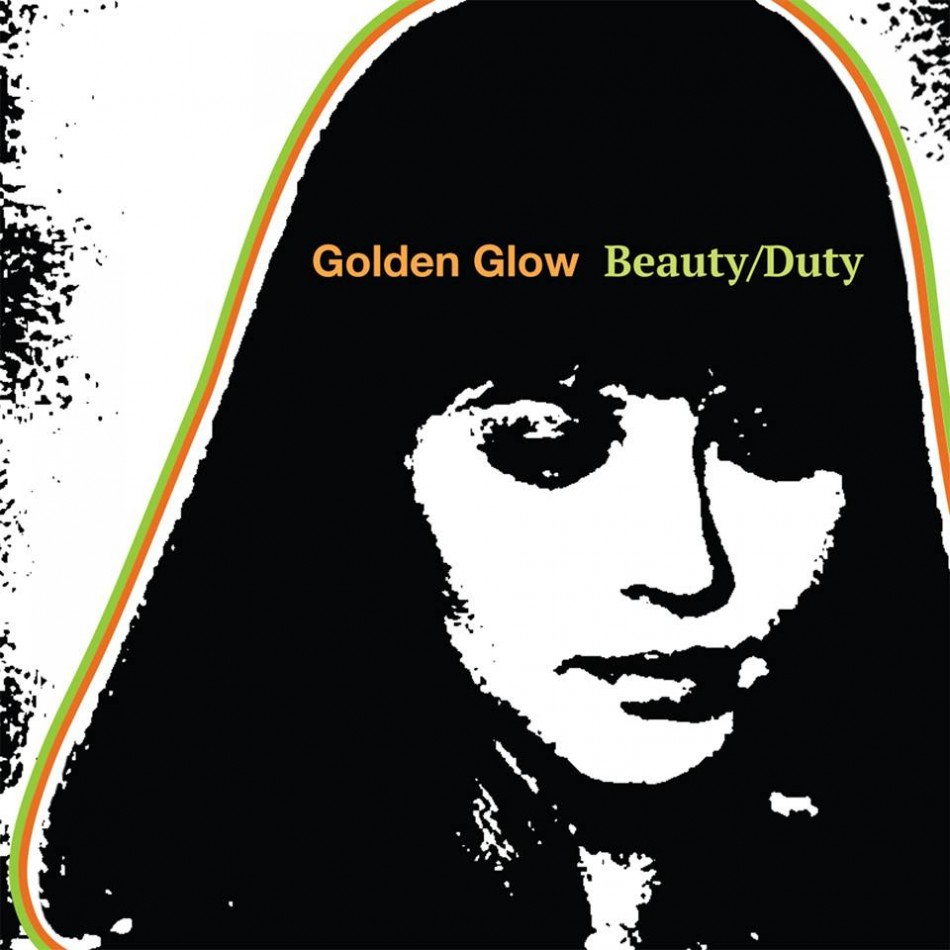 Half Mauritian on his mother’s side and son of a British father of Trinidadian origin, Pierre Hall was born in London, brought up on the Wirral and moved to Manchester, aged 18. Now, 12 years on he has very recently moved back to London – the place of his birth. In Manchester, Pierre first established himself as a singer-songwriter and then a party and club-night promoter with his club-night Friends of Mine, before forming pop-punk band The Lead Balloons. After the Balloons ended – he started recording again, this time solo on a 4-track naming his project Golden Glow after the Felt song ‘Sunlight Bathed The Golden Glow’ with no real intention but to record some demos and see what happened – this being his first foray into home recording.

Although low-key, the release garnered praise from a wide range of publications including support from the NME, The Guardian, Popmatters, and Rolling Stone France resulting in Pierre and his band made up of various members of Manchester’s music scene being invited to play a coveted slot at the prestigious Manchester International Festival as part of Dave Haslam’s True Faith Series. Other gigs and support slots followed with friends and contemporaries such as The Drums (the band were invited to support them at their debut album launch), Wild Nothing, Crystal Stilts, The Pains of Being Pure at Heart, Tim Burgess, Yuck and The Wave Pictures to name a few.

After some full band recording sessions with an outside producer, Pierre decided the sound was becoming almost too clinical and lost some of the magic that comes with the limitations of using more basic equipment. Pierre decided to abort the sessions and go back to the four-track, the result being the new 6-track EP, ‘Beauty / Duty’, influenced by Felt, New Order, Arthur Russell, Velvet Underground, The Cure, Unknown Mortal Orchestra and Captured Tracks’ records.